Felix at The Peninsula Hong Kong

28/F, The Peninsula, Salisbury Road, Tsimshatsui, Hong Kong
Please be aware that the system is unable to assign all the seats you have requested together in a single row.
OK 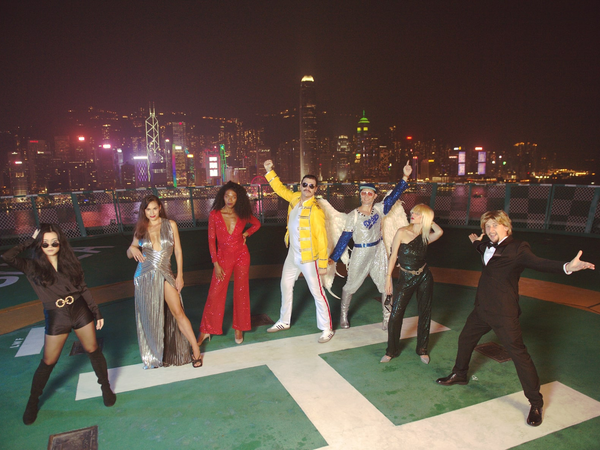 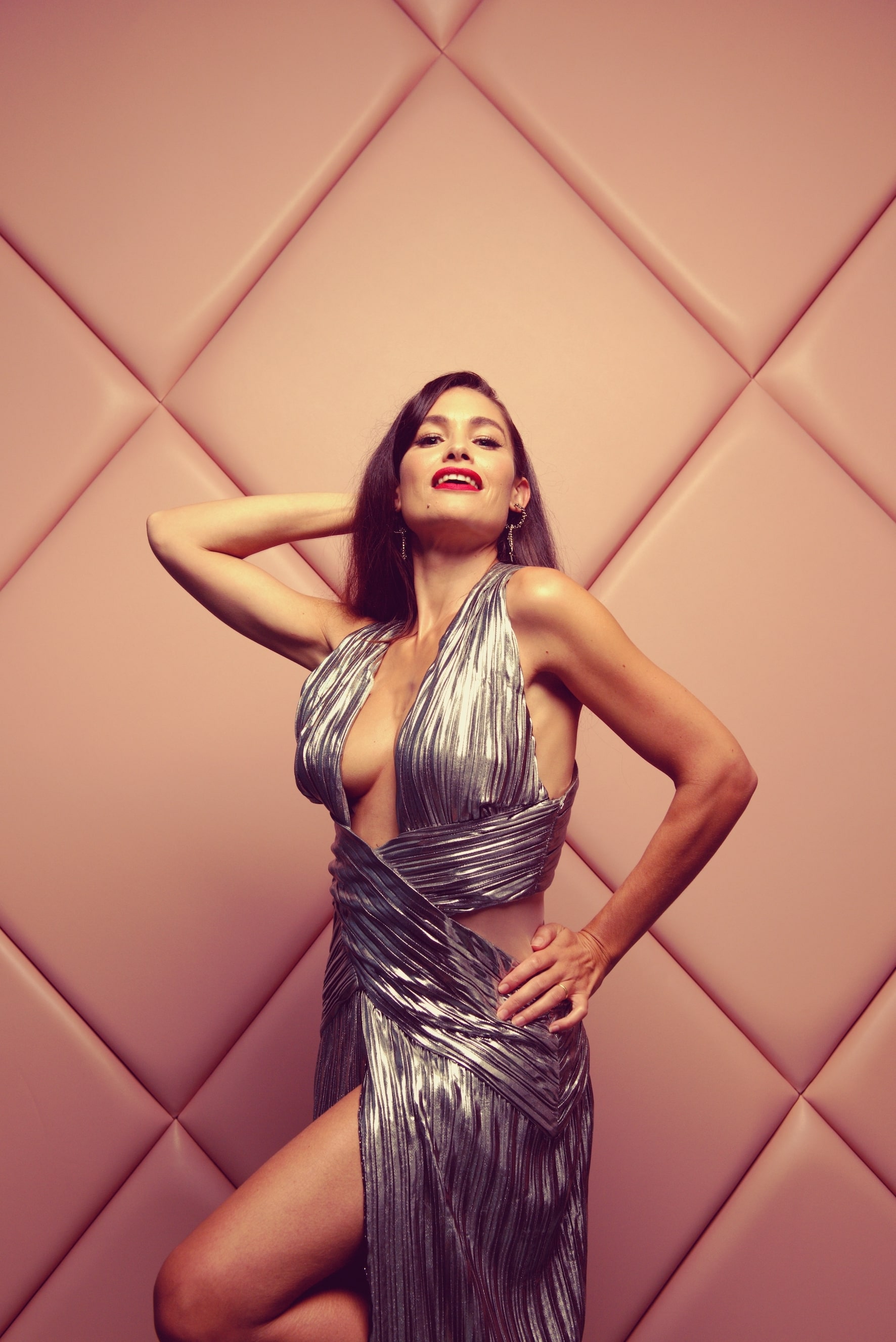 Sorry this event is now sold out.

We are currently experiencing exceptionally high demand for tickets.

You are currently number in the queue.

Reviews comments of Nights at Studio 54 in Hong Kong
¨Tatler ¨number 1 event in Hong Kong
¨Ëlectryfying Disco Energy¨ Vogue
¨We could not have asked for more from an immersive experience¨ Echelon
HK
¨Do not miss out!" Timeout Hong Kong
¨Spectacular¨ Latte Luxury

Following the record breaking immersive Great Gatsby last year, Secret theatre are back at The Peninsula with an already critically acclaimed experience.The highly anticipated recreation of Studio 54 is now open and creating waves in town! Written and directed by Richard Crawford, “Nights at Studio 54” makes its global premiere for the first time in Asia. The immersive production will give the audience a taste of the legendary Studio 54, where the world’s most famous stars rubbed shoulders with politicians, drag queens, uptown girls and downtown boys at a nightclub that defined an era. The secrets and stories of Elton John,Yoko Ono, Bianca Jagger, Freddie Mercury, Andy Warhol, Diana Ross, Blondie and infamous club owner Steve Rubell will set the stage alight as the immersive theatrical drama is complemented by Studio 54’s famous era defining soundtrack. Guests can also enjoy a divine dinner and sip fabulous cocktails while immersing in the atmosphere under the disco lights.

VIP guests might even get an invite to Elton Johns secret birthday party in
one of the hidden rooms where you can perform live with the legendary
musician or join forces with Bianca Jagger and Yoko Ono as they look for
ways to save the club, and you can also enter the best dressed dance
competition, who will be your partner? Freddie Mercury or Diana Ross? Will
you get the Night Fever during Staying Alive?

The production will fill you in on Studio 54´s secrets from your own private
booth while you finally get to experience the most famous night club in the
world. A global first for Hong Kong and surely an event you cannot miss!
What are you waiting for?

Your show Journey
Arrive at Felix at The Peninsula Hotel from 7pm.
You will be immersed immediately in the world of Studio 54.
You can meet all the characters and enjoy the secret activations.
745pm Show begins. If you have a food ticket your food service will begin.
745pm The immersive ¨Nights at Studio 54¨begins. Watch the show from your private booth.
You can enter the action at certain moments.
There is a show interval.
The theatrical production finishes around 945-10PM.
You can then stay at your leisure.
You then have access to the Studio 54 After party.
Venue closes at 00:00