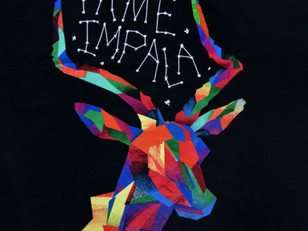 YourMum is bowled over with excitement to announce Australian psych rock champions Tame Impala will make their Hong Kong debut with us on April 19th at Macpherson Stadium.

Tame Impala’s first release, a self-titled EP, debuted in 2008, followed by their first album Innerspeaker in 2010.  The second, the sublimely successful long-player Lonerism was released in 2012 with song writing as joyously screwy as ever.  Songs which swerve when you expect them to duck, and turn in on themselves when you expect them to straighten out, there are so many melodic curveballs, it’s marvellously dizzying.  Lonerism received worldwide praise and endorsements from fellow artists and A-listers, and garnered all-star ratings from industry and tastemakers, including both the NME and Triple J's #1 Album of the Year.

The third album, Currents, dropped in 2015 and is the sound of a songwriter and group at the very top of their game and having a blast.  Addressing a blindingly colourful panorama sonically and thematically, the album was on every major and minor critic’s best of year list and has cemented Tame Impala's place amongst the elite of modern day bands.

Live, Tame Impala are an experience that is mesmerizingly mindblowing, saturated with simplistic beauty and boundless creativity.  Trust us, it’s going to be incredible.  Their debut headline show in Hong Kong, this will be an unforgettable evening.

Tickets go on sale at 9am on Wednesday 27th January.  Do not delay as capacity is limited! 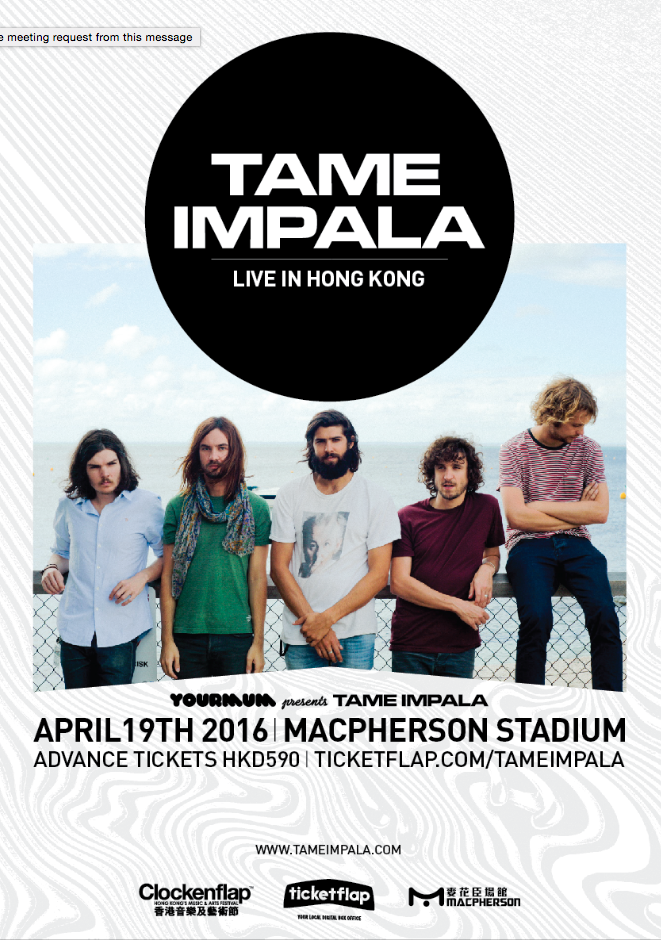 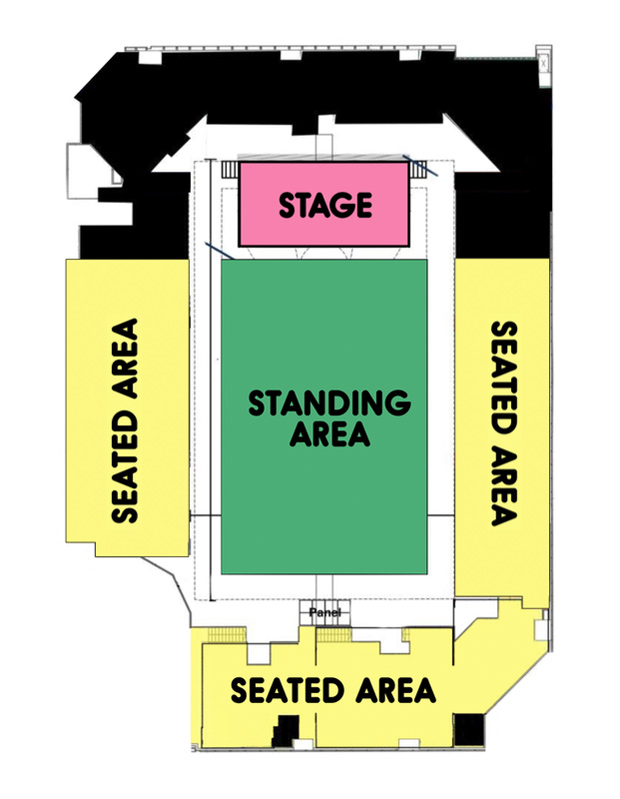