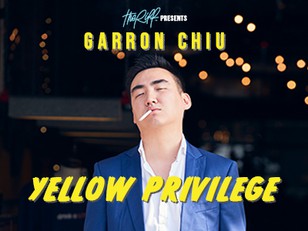 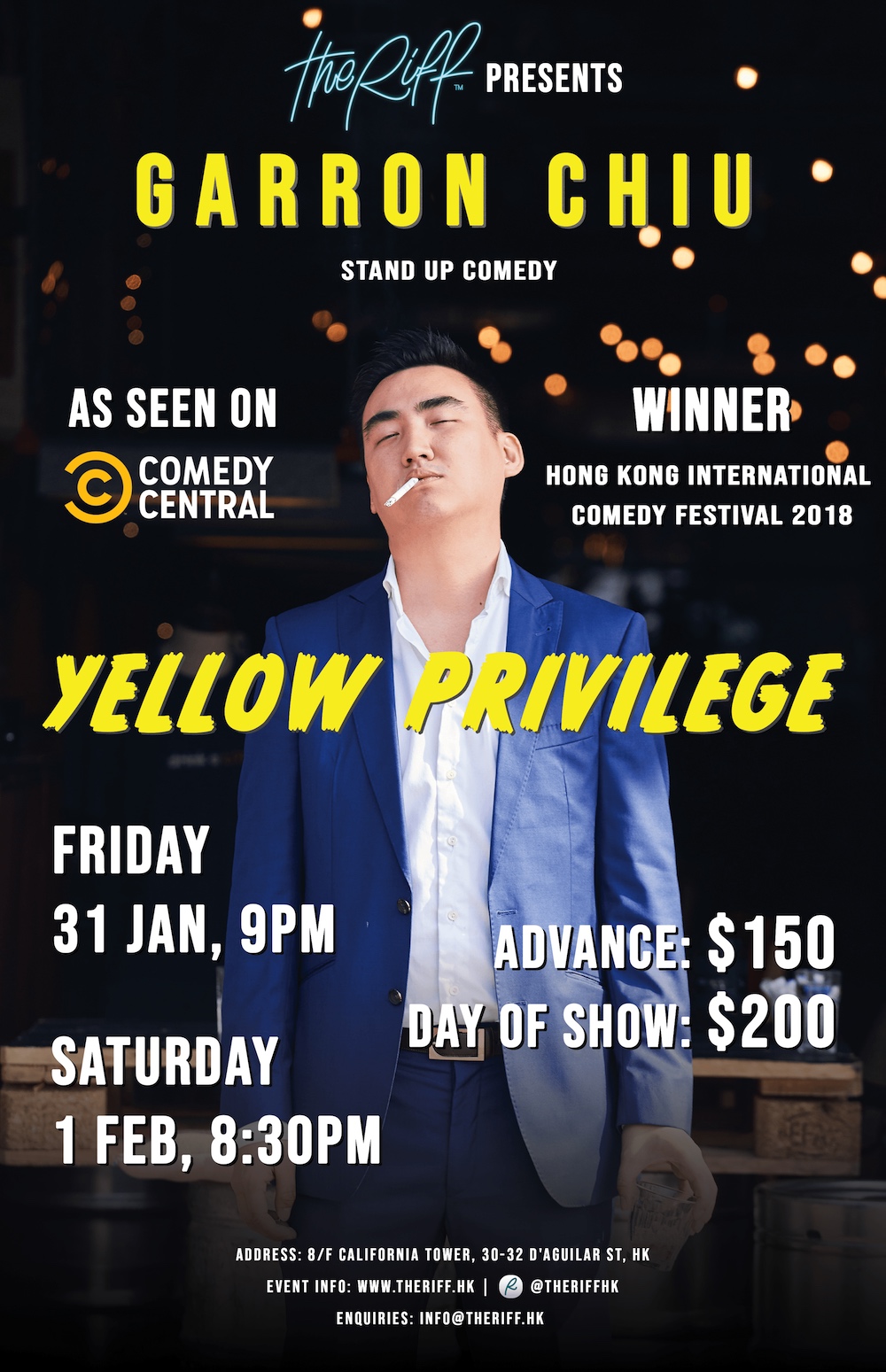 He has performed with world class acts such as Ari Schaffir, Barry Hilton, Jimmy Shubert, Emo Philips, Tom Rhodes, Gina Yashere, Ryan Stout, Tony Woods, Dwayne Perkins, Roy Wood Jr., Pete Lee, Alonzo Bodden, Paul Ogata and many more. He also does corporate events, charity fundraisers and weddings, and still has a lot of soul left to sell.
On stage you will find him trying to justify his huge ego, talk about his myriad of doomed relationships, and try to figure out whether he is too Asian or not Asian enough. All this while failing to run from his stereotypes and making people laugh along the way.Oh, and he rocks the most amazing eyebrows ever.
"Some comedians are funny. Garron is fun and funnier" - Vivek Mahbubani, Laugh Factory Funniest Person in the World Finalist
"Garron is a powerhouse on stage. He grabs the audience upfront and smashes. Don't let the suit fool you, he's killed before" - Andy Curtain, Founder, Kung Fu Komedy
"One of the top young up and coming comedians" - Jami Gong, Founder, TakeOut Comedy Club
"He's fine I guess" Tamby Chan, Comedian, "Friend"
Contact Host
View hosts events