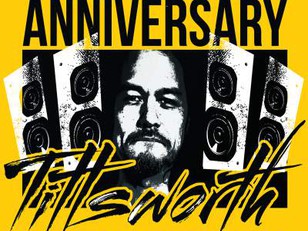 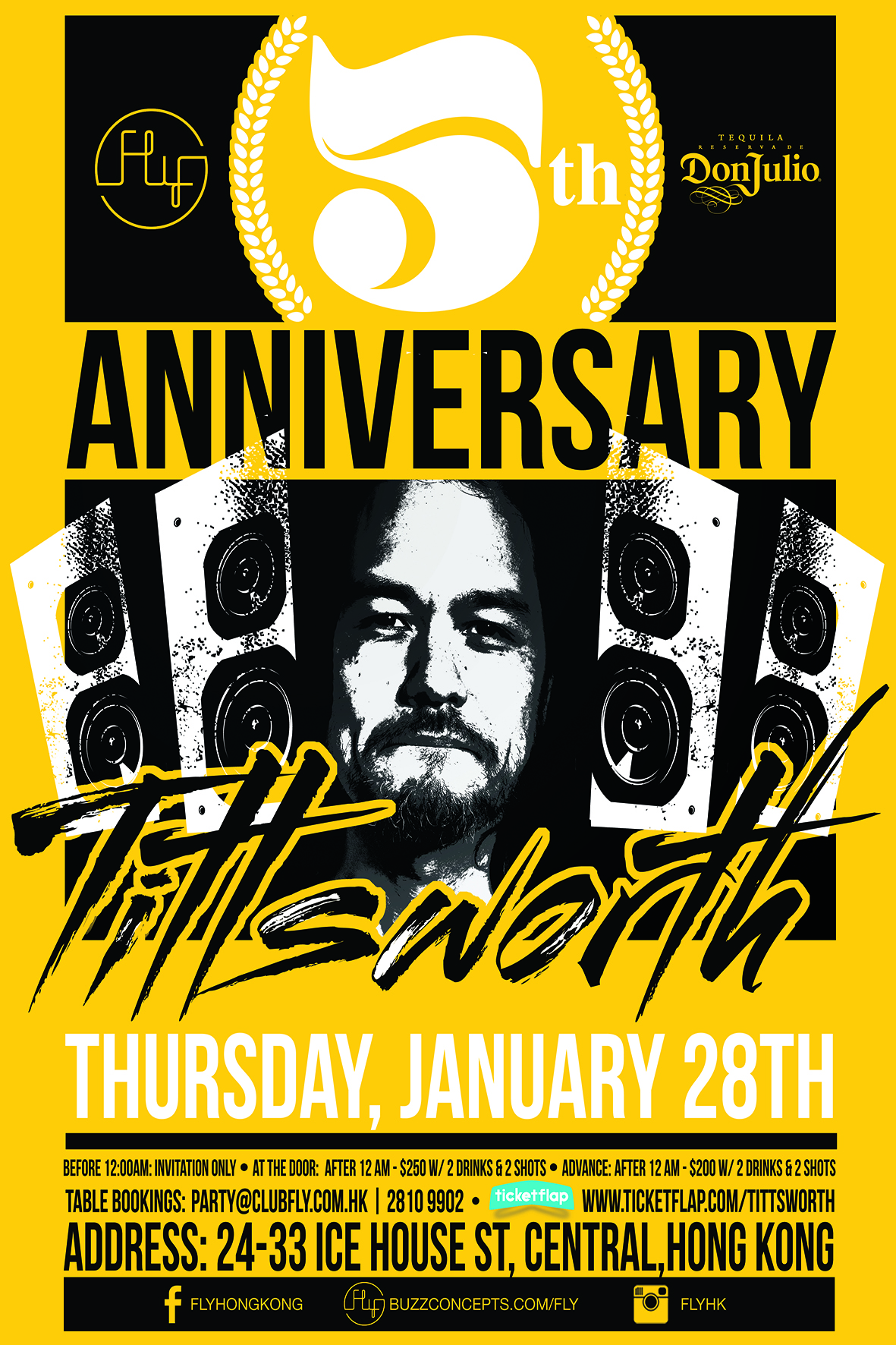 “There is no genre barrier that can encapsulate exactly what kind of music he’s making, but it’s far from played-out.”

Tittsworth's one-of-a-kind approach has been influencing the world of dance music for over a decade. Co-establishing his own record label in 2006, T&A Records has played an important role in the cultivating multiple movements early on. Tittsworth's own production skills were made global in 2008 with his debut album “12 Steps” featuring Pitbull, Nina Sky, Kid Sister and The Federation to name a few. It received high praise from Billboard, DJ Mag, URB, XLR8R and more. Also he has also released a dozen or so pieces of vinyl stretching from early 2000’s. Tittsworth’s style was birthed from his hometown of Washington, DC, in parties like Buzz at Nation/Capitol Ballroom, Tracks, and countless raves and warehouses. After a couple of DIY vinyl releases, this Chinese-American performer soon progressed to playing major festivals around the world and even landed on a FIFA soundtrack.

In 2010 Tittsworth helped open a premiere home for dance music in America as co-owner of U Street Music Hall. Even years later, this “no frills and no dress code" club is consistently named one of the best in the US by Beatport, Rolling Stone, and countless A-list DJ's. In a year alone, Tittsworth has toured throughout Asia, to Nicaragua, performed in 50 US cities and released an acclaimed remix. His song with Q-tip (“After The Dance” feat. Q-Tip, Theophilus London & Alison Carney was the #3 overall most popular song on The Hype Machine and prominently featured on Okayplayer. His song with dance hall super-group and Major Lazer collaborator, TOK, was debuted by Annie Mac on BBC1 and has seen numerous plays this fall. The Doorly remix has been well received in rooms in Ibiza this summer along with summer festival aside Jamie XX, Ludacris, Estelle and Theophilus to name a few. Also Vibe recently named him as one of "10 Dane Music DJS Your Should Know By Now."

Tittsworth is also excited to announce the launch of his new party, Tittsworth & Friends, based in his hometown, Washington, D.C. The regular residency will focus on forward thinking and eclectic electronic music played alongside select guests at U Street Music Hall. Tittsworth has recently shared decks with Green Velvet, Jimmy Edgar, Catz n Dogz, Harvard Bass, & Jacques Greene to name a few.

For table bookings and enquiries: