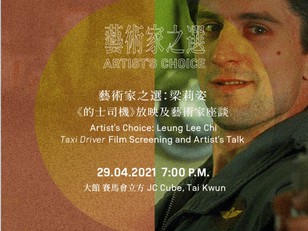 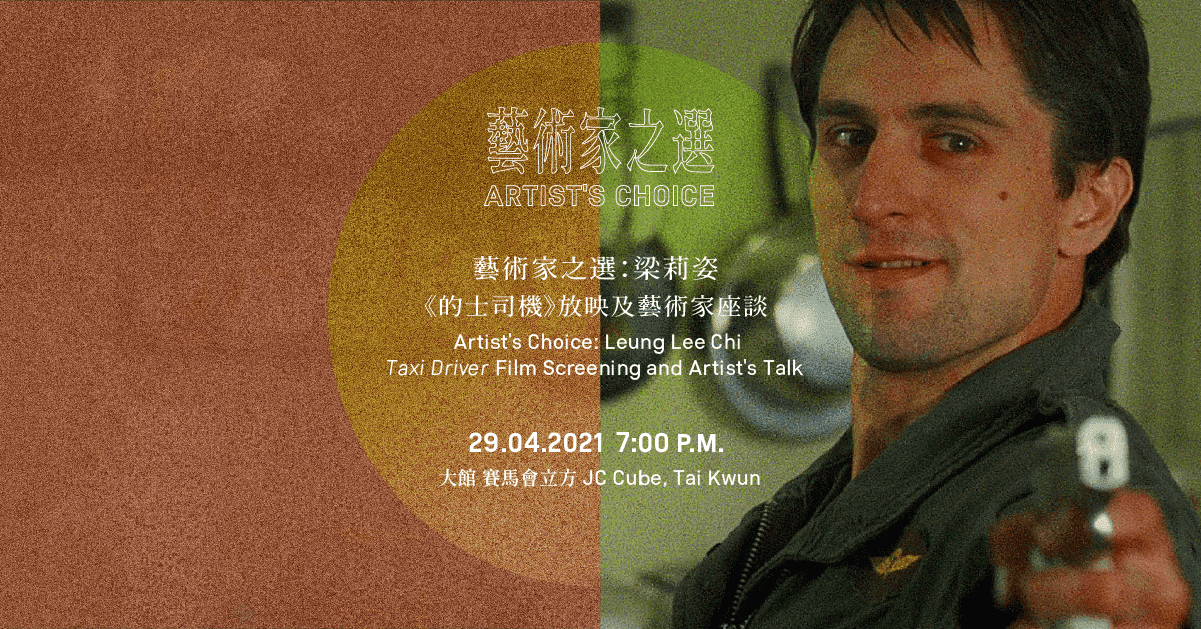 Travis Bickle is a Vietnam war veteran who became a Taxi Driver amid his disordered return to America. Living a mundane and routine life, his heart fills with unspeakable Angst as he drives along the glitzy streets of New York. Taxi Driver not only captures the essence of a city, freezing the good and bad sides of 70s New York in time, it also penetrates the interpersonal detachment, loneliness, and self-salvation in contemporary cities. The screenwriter Paul Schrader described Travis as being trapped in an “iron coffin” – desperate to leave as he sees New York sink into the depths of depravity, Travis still manages to validate his own life with his actions. This screening will present a 4K restoration of the film, with brilliant images and impactful sound at the highest quality; so don’t miss out!

The artist in residency Leung Lee Chi will use Taxi Driver as a starting point to describe the relationship between the personal and the city as well as the wrestling of forces between social environments. She will also talk about her new writing project A Prisoner of Myself initiated during her residency and discuss how the miniscule individual feels and reacts when helpless and bounded.

The artist’s talk will be conducted in Cantonese, with simultaneous interpretation to English provided.

-
Leung Lee Chi was born in 1995 and graduated from the Chinese Language and Literature Department of the Chinese University of Hong Kong with a minor in Cultural Studies. She has won many literary awards with works that look into the relationship between individuals and the times they live in. Currently, she is the producer and host of the CIBS programme "Thirteen Invitations to Hong Kong Literature" on Radio Television Hong Kong. She is also the author of a collection of novels: "People who live on a safe island" (2014), "Bright and Beautiful" (2018), and a collection of poems

"Miscellaneous Specimen" (2017). In 2020, she won the 14th Hong Kong Arts Development Award for Young Artist (Literature and Art), and was invited to participate in the Singapore Writers Festival.