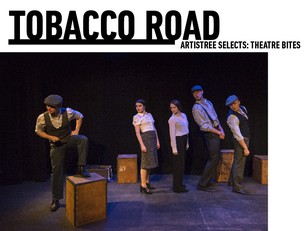 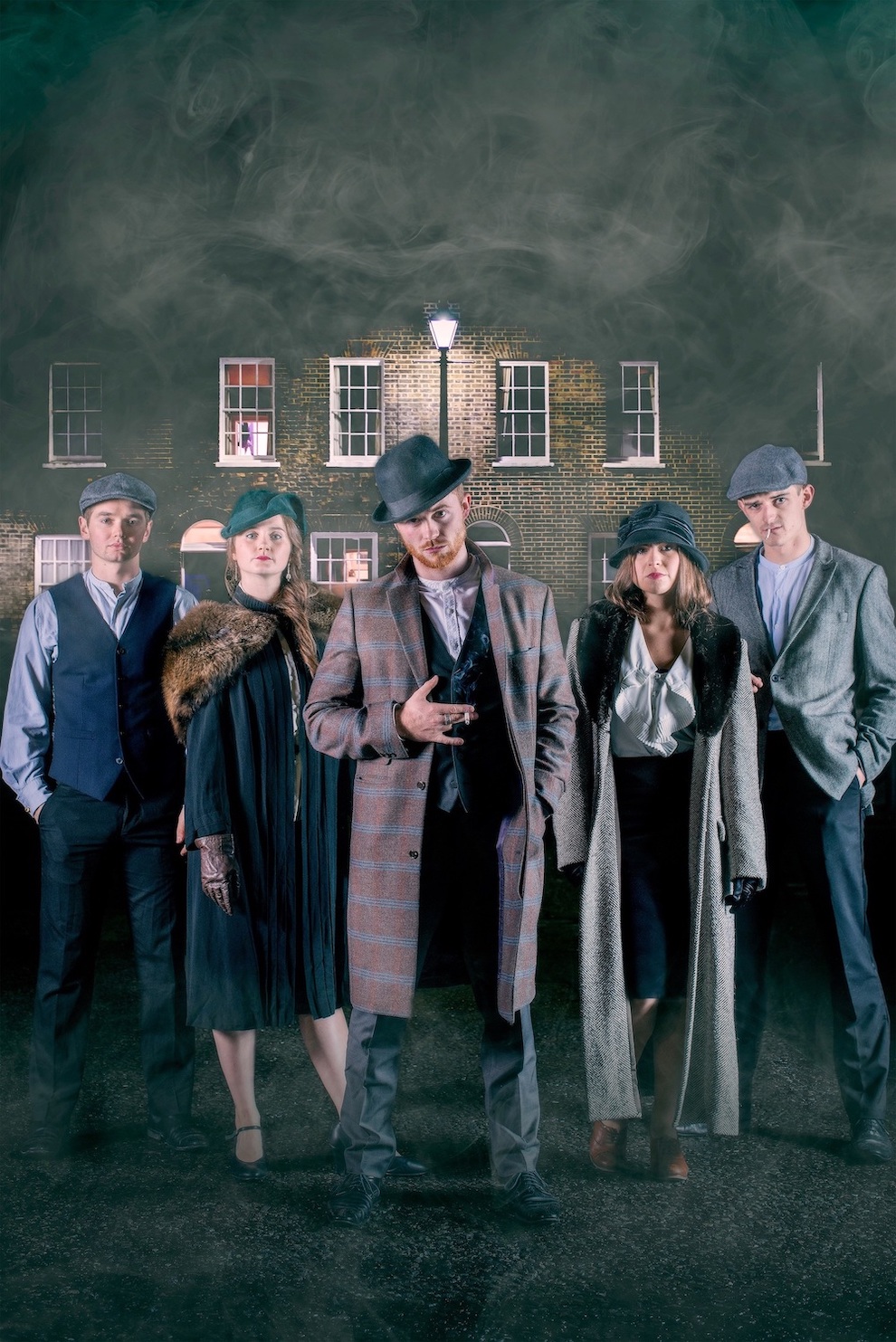 In the wake of the infamous Great War, five resourceful young men and women attempt to carve out fame and fortune in the murky underworld of 1920's London.

Through their explosive physical style, Incognito Theatre seek to uncover a powerful story not found in most history books. Tobacco Road is a heady mix of conflicts from the streets. From the trials of a being female gangster in a male-dominated world, to the inner moral struggles of crime and impossible standards of masculinity. Will they thrive? Will they survive?

Duration: Approximately 60 minutes without intermission
Language: Performed in English (for ages eight and above)

Tuck into everything from highly entertaining tales of spies and gangsters, to the most hotly debated global and social issues of our time: environmental, gender and diversity. Presented alongside the thought-provoking live performances, Theatre Bites will give you the chance to see what happens behind the scenes through open rehearsals and talks for selected shows.

ArtisTree Selects aims to open the world of art to new audiences by presenting work commissioned and curated by ArtisTree with its partners in exciting and approachable new ways - featuring touring exhibitions, dance performances, intimate concerts, multi-disciplinary shows, and more.

- Our Man in Havana