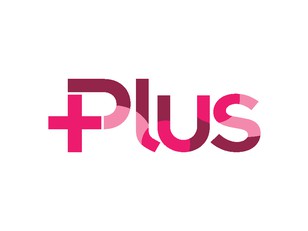 PLUS Movie Speicals - Touching the Void: Screening and post-screening talk

Directed by Kevin MacDonald and adapted from the best-selling book by Joe Simpson, Touching the Void is a critically acclaimed docudrama that re-enacts the chilling tale of a near-fatal climb on a dangerous Andean mountain. Climber Simon Yates faces an appalling dilemma when disaster strikes: his injured climbing partner’s life dangles from a rope below him, but they will both fall into the void beneath them if he does not cut the line.

Although the film adaptation shares the name and story of the play featured at the 2019 Festival, a completely different narrative and visual experience emerges from each of these two media. Discover the raw depiction of courage and survival from a filmmaker’s angle in this gripping motion picture that won Best British Film at the 2004 BAFTA Awards.

After the screening, Mr Sammy Chun, Mountain Search and Rescue Officer of the Civil Aid Services will share some thrilling experiences in mountain rescue and climbing.

In English with Chinese subtitles