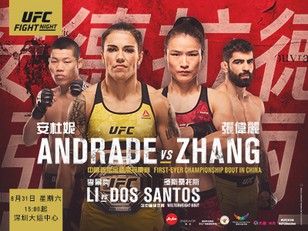 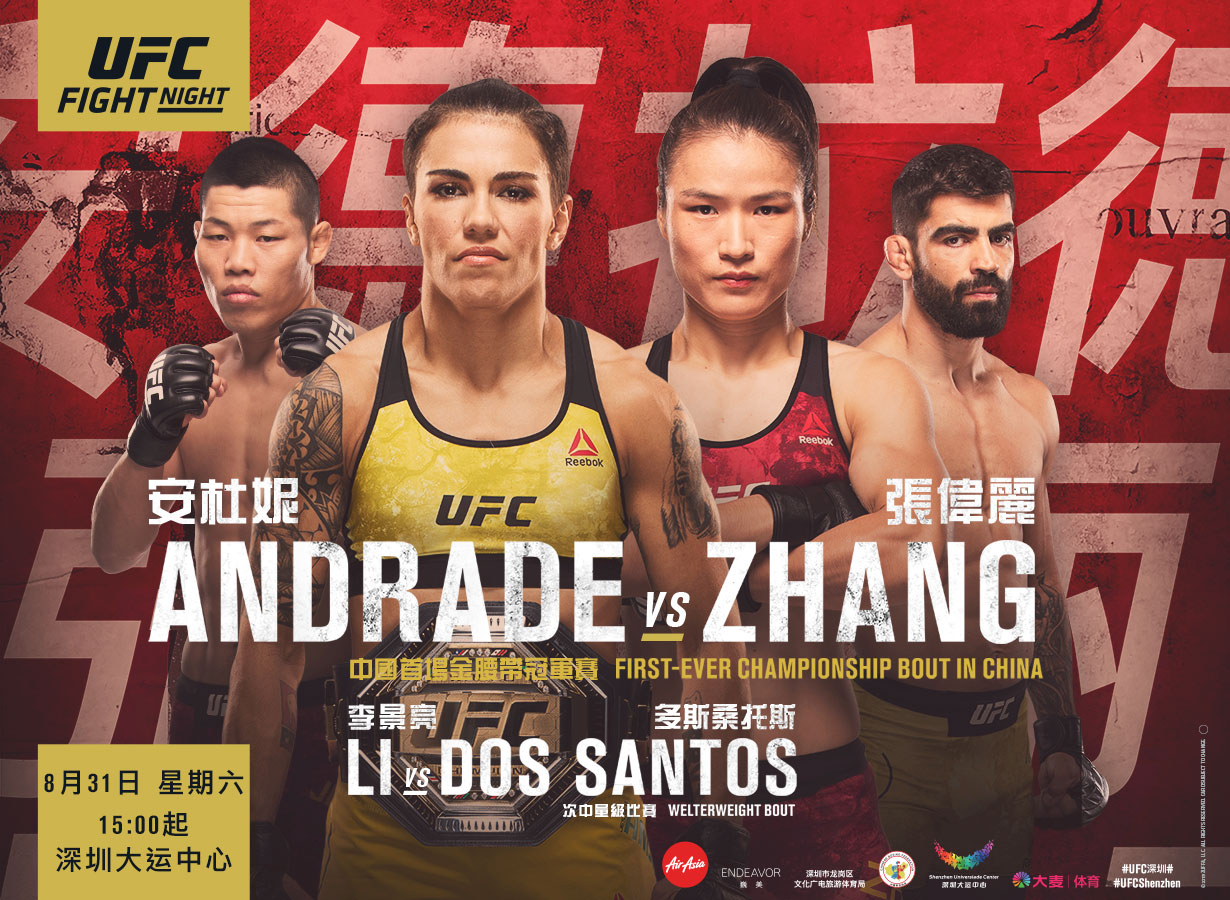 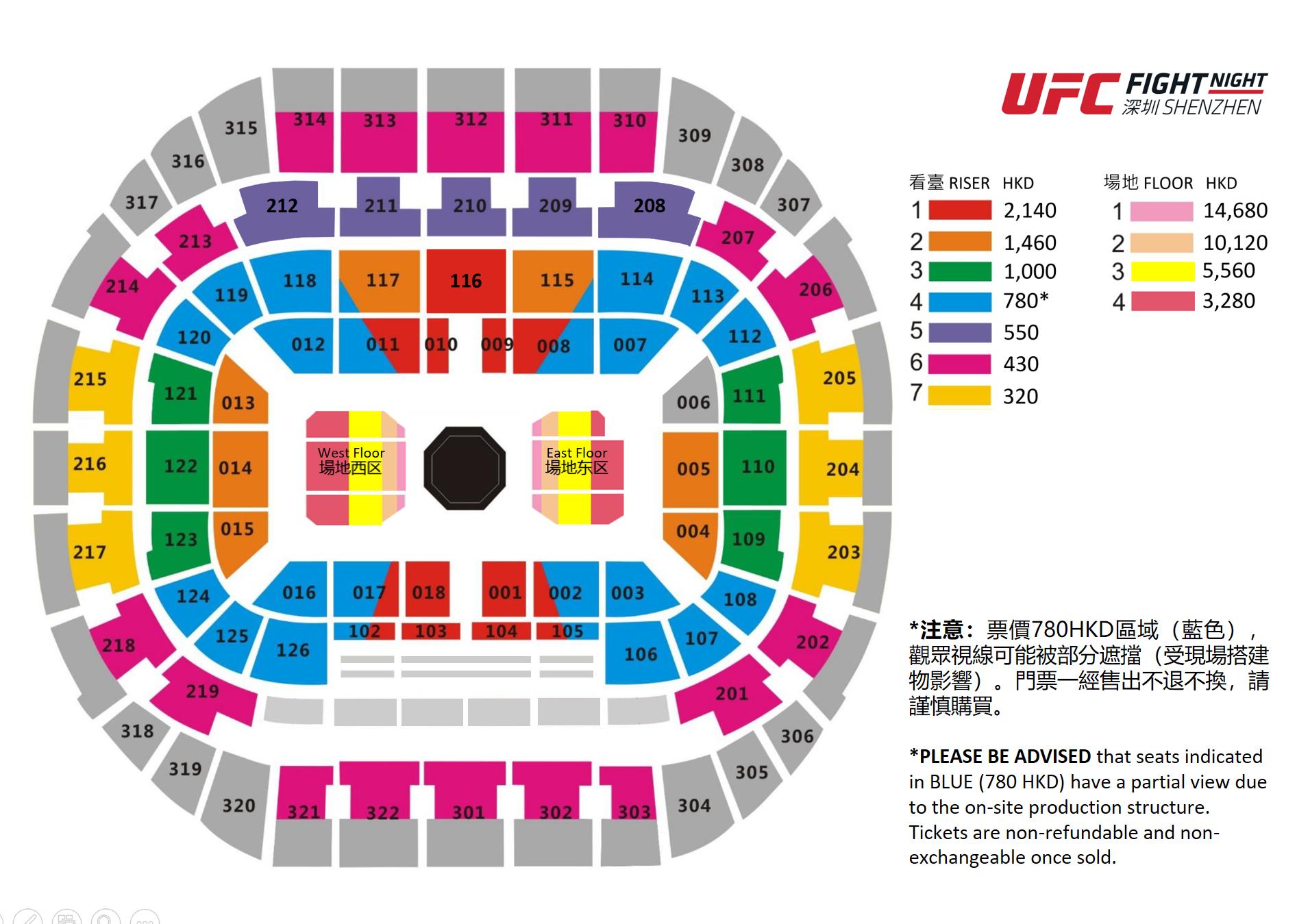 **Ticketflap e-tickets do not grant admission. Please bring your e-ticket and valid ID to WILL CALL at the venue to redeem official event ticket for admission.

Name entered must be same as proof of identity.

**PLEASE BE ADVISED that seats indicated in BLUE (780 HKD) have a partial view due to the on-site production structure. Tickets are non-refundable and non-exchangeable once sold. 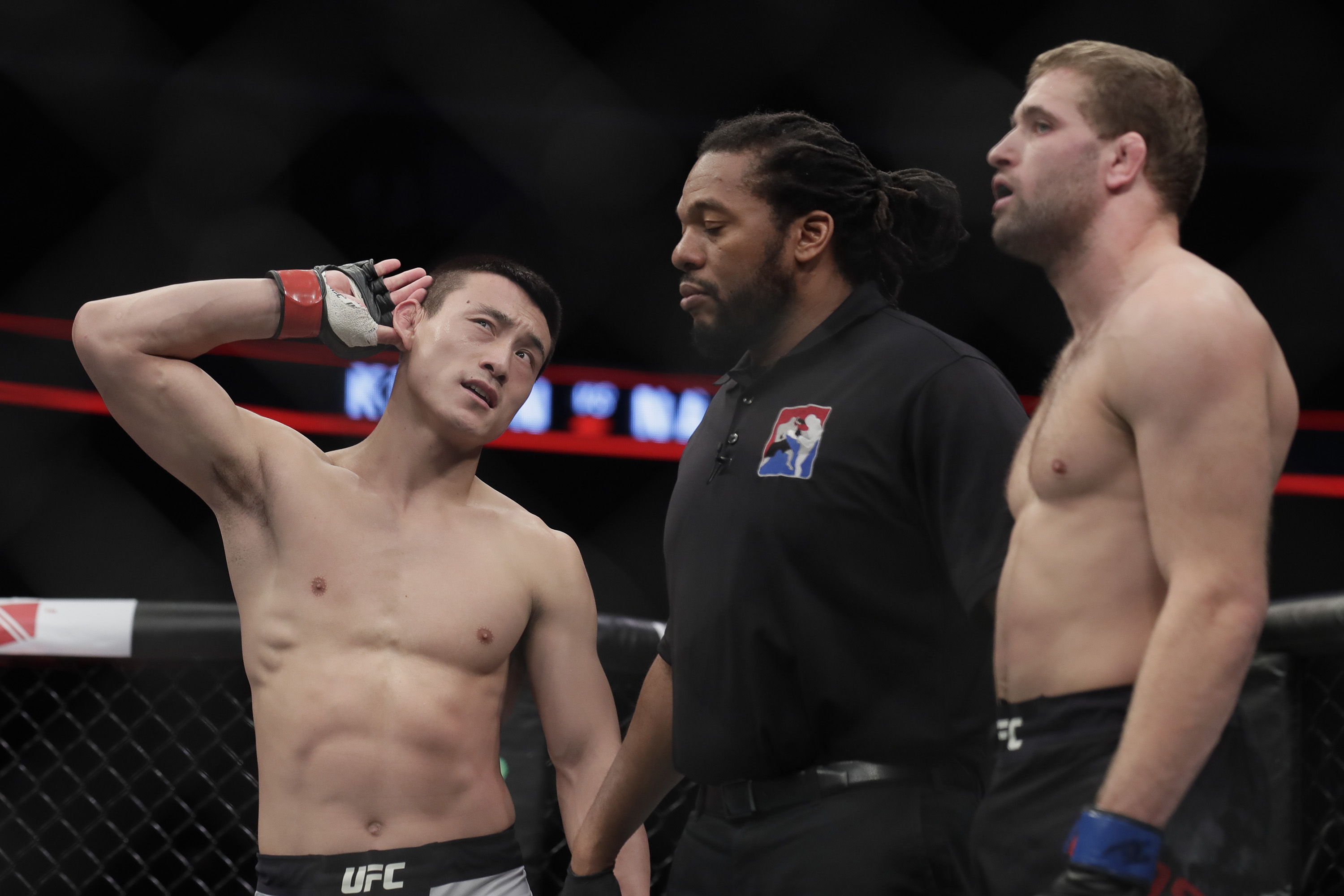 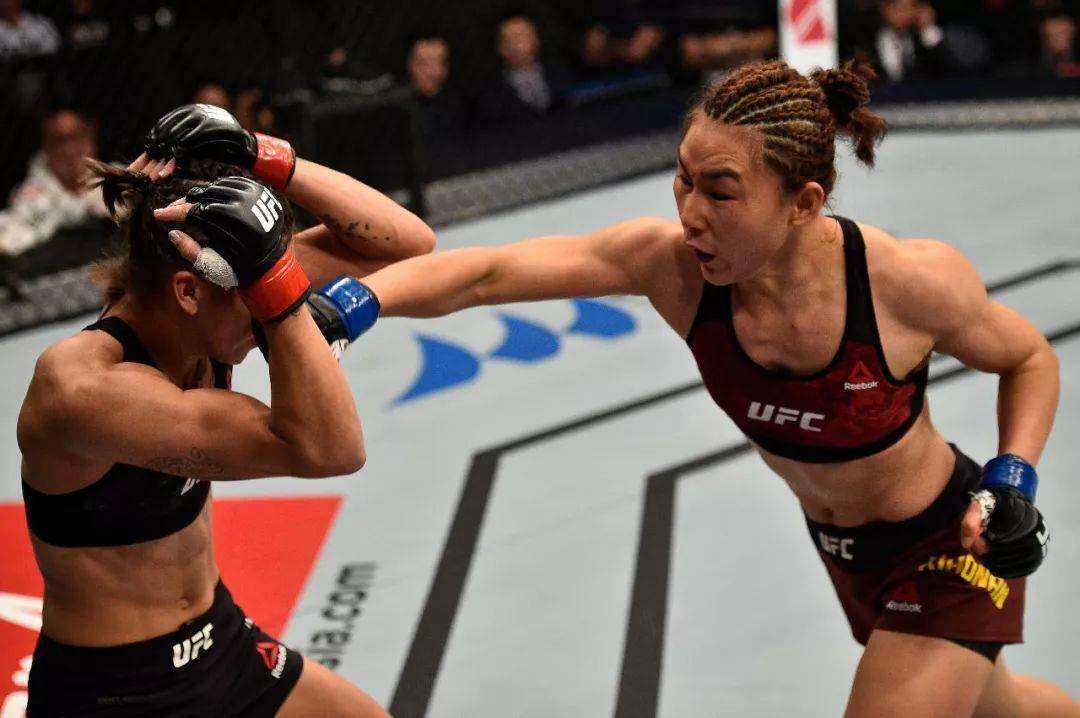 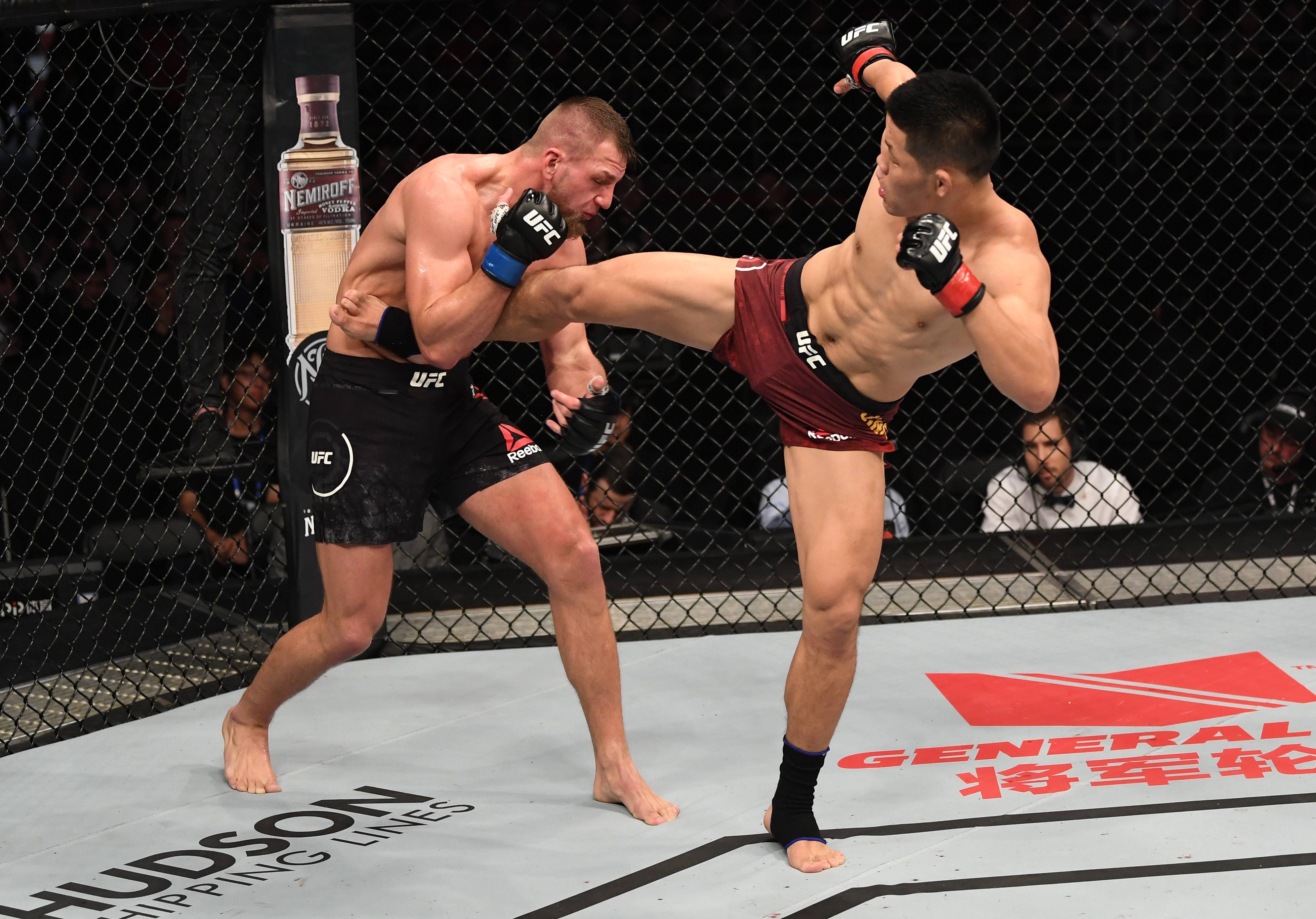 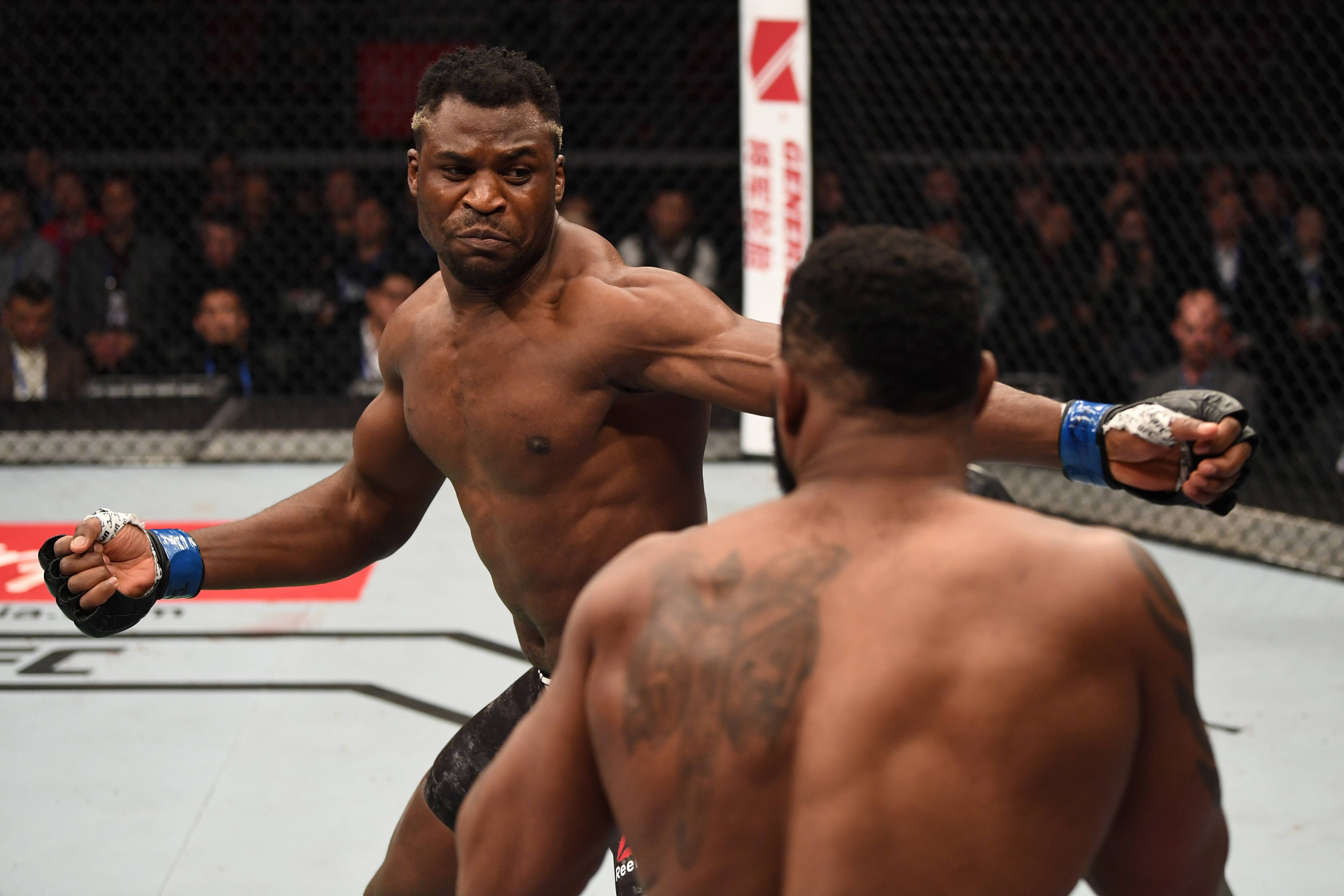 UFC®, is the world’s premier mixed martial arts organization and the largest Pay-Per-View event provider in the world. UFC boasts more than 300 million fans worldwide, including 70 million social media followers across all of its digital platforms, and its programming is broadcast in over 170 countries and territories to one billion TV households worldwide in 40 different languages. UFC produces more than 40 live events annually and consistently sells out some of the world’s most prestigious arenas.  Since 2001, UFC has been proudly headquartered in Las Vegas, with a network of employees around the world.  UFC’s current roster of athletes features more than 570 men and women representing over 55 countries.  UFC FIGHT PASS®, the world’s leading digital subscription service for combat sports, delivers exclusive live events, thousands of fights on-demand and original content to fans around the world. UFC was acquired in 2016 by global sports, entertainment, and fashion leader Endeavor, along with strategic investors Silver Lake Partners and KKR, in what is among the largest transactions in sports history. For more information, visit UFC.com and follow UFC at Facebook.com/UFC, Twitter, Snapchat and Instagram: @UFC.

Endeavor巍美is a subsidiary of Endeavor (formerly WME | IMG), a global leader in entertainment, sports, and fashion operating in more than 30 countries. Formed through an investment group that includes Sequoia Capital China, Tencent, Focus Media and FountainVest Partners. Endeavor is focused on building upon Endeavor’s longstanding presence in China and advancing its growth across entertainment and sports.

All information is correct at the time of publishing but subjects to change.
The event host reserves the right of interpretation in relation of all above information.