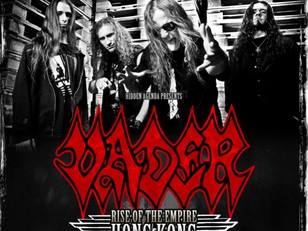 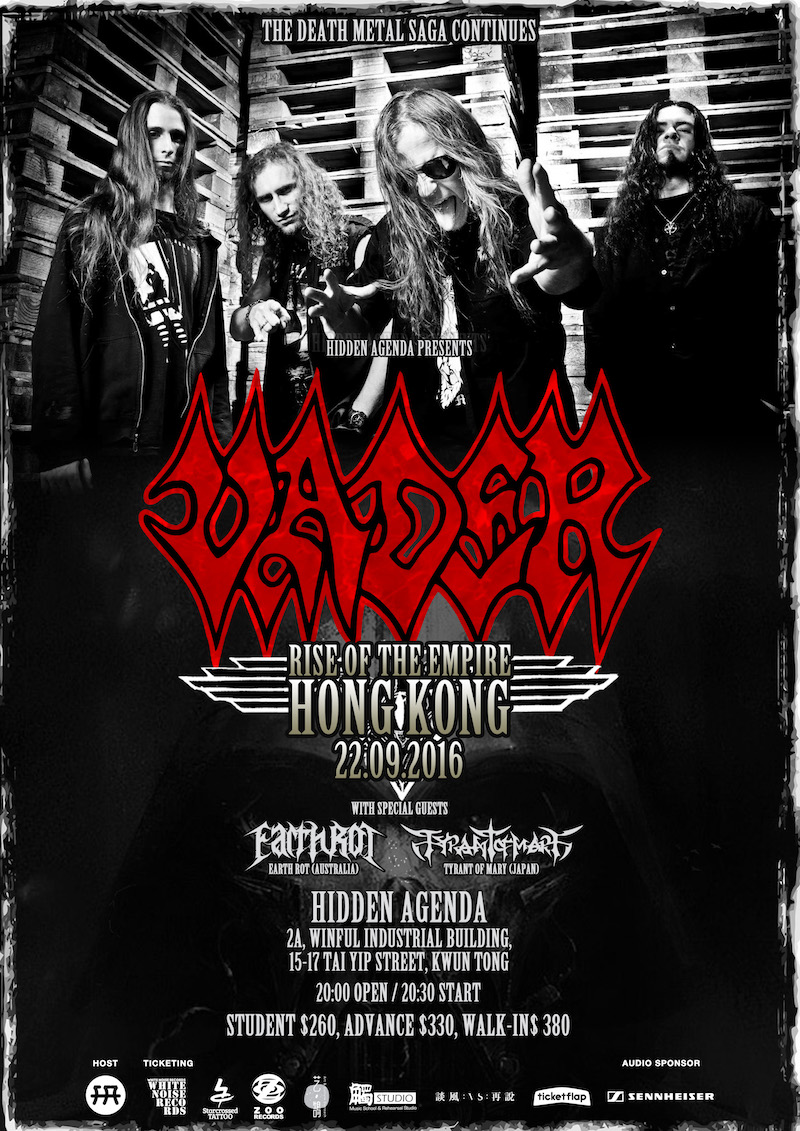 Student Ticket only available at the door

Starting as a heavy metal group, Vader eventually went to thrash, speed, and then in the late 1980s became a death metal band. The band's name was inspired by Darth Vader from the Star Wars film series. Lyrical themes include stories by H. P. Lovecraft, World War II, horror, and anti-religious messages. According to Billboard magazine, by 2002 Vader sold approximately 500,000 releases around the world.

Earth Rot was started out as a two-piece project between Tom Waterhouse and Jared Bridgeman writing a handful of 00:30-01:00 long grindcore tracks before being discarded. In late 2013, the two were discussing ideas for a new project, as neither of them had played in a band since Jared left Advent Sorrow in 2011 (apart from one session gig with Perth black metal band Naetu). As such, Earth Rot was revived in December and an EP recorded. The band's line-up was confirmed by the end of January 2014 before the band's first show on February 5th (which was also the launch show of the band's EP, Dirt).

TYRANT OF MARY is a Thrash Metal band from Tokyo, Japan founded in 2006.