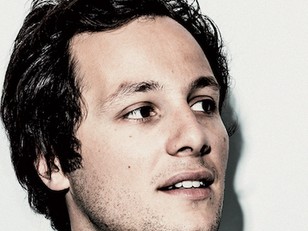 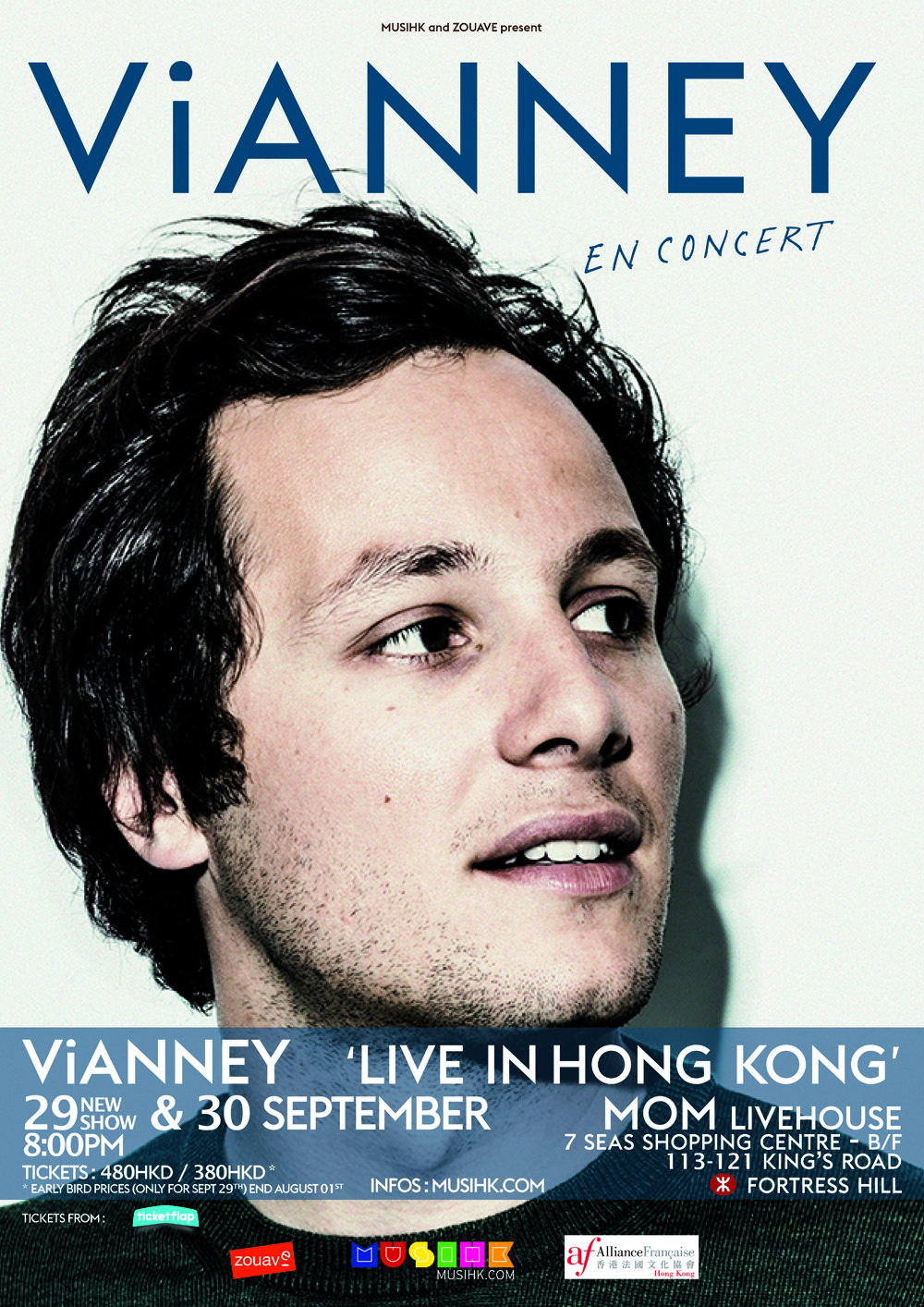 His songs exude the colour and warmth of festive bonfires, and radiate like great popular gatherings. A gifted lyricist with a voice to match, Vianney has made a mark with his maiden album, despite mustering not the slightest effort or cliché. ‘Idées Blanches’ is the tale of someone who had loved music almost unwittingly until these 12 songs blossomed. Now 26, the singer-songwriter lays himself bare in a blend of temperance and flamboyance – addressing personal matters in his own way, his shifting sensibilities sometimes at odds to the point of paradox, though never lapsing into caricature. Diligently, ardently, Vianney the auto-didact, freshly qualified in haute couture, weaves the web of his dreams and lends lustre to his chords, which he lines with coarse wool or with satin. He had long kept this music elsewhere, beyond the realm of possibility: “I began playing the guitar, an instrument I love, at the age of 12, but I didn’t ever imagine becoming a singer. At the very most, I considered being a guitarist… It was only when people started taking an interest in my songs, over time, that I convinced myself they mattered.”

In early 2015, the singer was nominated for the first time at the French Music Awards ‘Victoires de la Musique’ in the category 'album revelation of the year. He finally won the male interpreter trophy at the next edition in February 2016.

In addition to a text he wrote for Céline Dion, Vianney recorded a duet with Joyce Jonathan, 'Les filles d'aujourd'hui', which appeared in the acoustic edition of his first album.

In November 2016 the second album of Vianney, with the homonymous title, was released one month after the single 'Je m'en vais'.

2017 is Vianney’s year…. with 'Je m'en vais', song of year at the French Music Awards ‘Victoires de la musique’ and his album which trusts the first place of the best album sales in France.

Before a tour of the French Arenas and an evening at the AccorHotels Arena (Bercy +18.000 capacity), Vianney will be in concert in Hong Kong for his first Asia Tour on September 30, 2017 at MOM Livehouse…. Be quick, Limited tickets