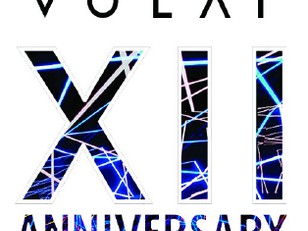 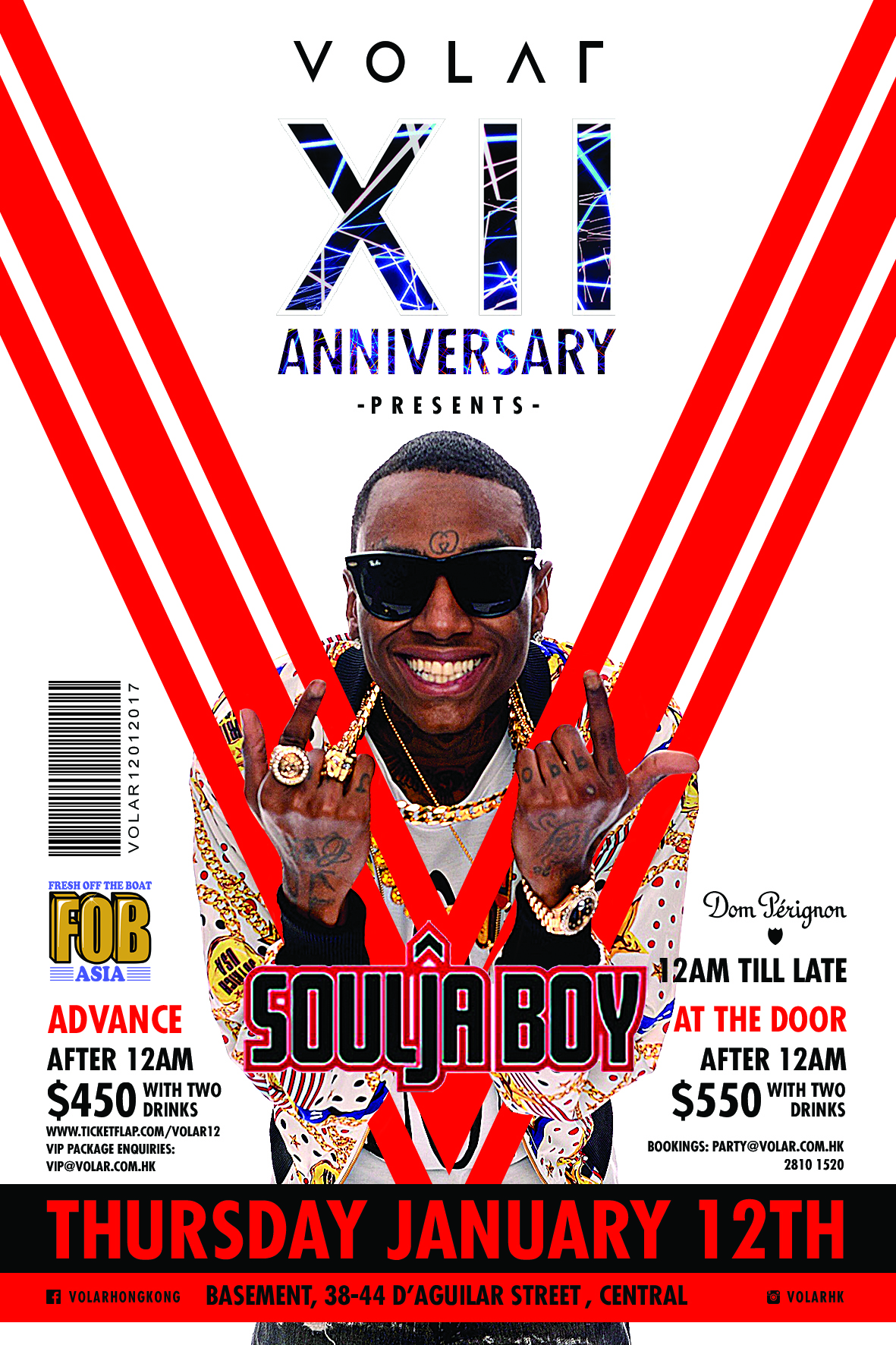 The iconic VOLAR Anniversary is the best time of the year. We get to look back fondly,

and sometimes recoil in shock, as we recall the rough nights, the amazing nights, the

nights that never ended. This year – we give you SOULJA BOY. Descend the 18 steps

to celebrate in our epic manner.

Soulja Boy Tell’em is many things to many people. Apparently, prophetic is one of

them. What began as juddering camcorder footage in his basement mutated into

worldwide phenomenon. You’ve memorized the infectious hooks. The dance has been

inexorably burned into your muscle memory. And the numbers confirm what you

already know: 400 million views on YouTube; over five million downloads of the

singles’ chart; more than five million ringtones sold; platinum status and beyond for