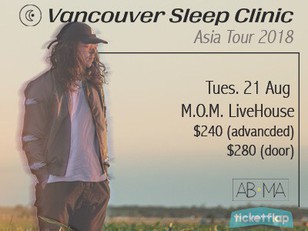 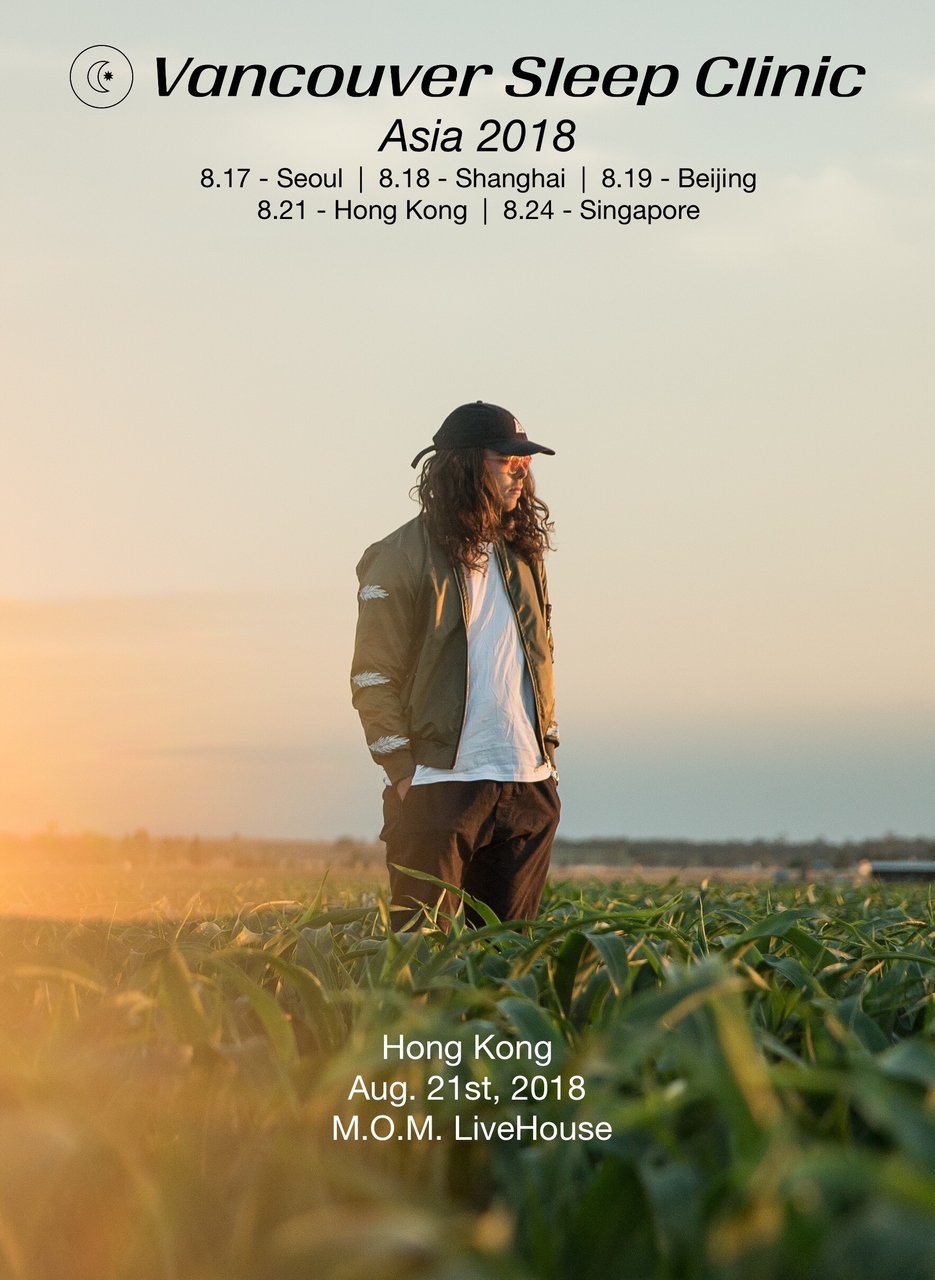 For Vancouver Sleep Clinic founder TIm Bettinson, there’s no better remedy than music. Having spent the past year in what can only be described as record industry induced purgatory, Bettinson has been battling with both metaphorical and IRL demons, that left him unable to release new music - a story that we won’t delve into here.

Times have changed and with it new music is finally being released.  These new sounds are not only influenced by recent circumstances, but also by Bettinson’s evolving music tastes, particularly his deep reverence for hip-hop and R&B. They retain the inherent downbeat but euphoric signature sounds of the debut Vancouver Sleep Clinic EP Winter and the first full-length album Revival; only this time around they’re accompanied by fresher melodies, harder hitting beats and instilled with newly reclaimed freedom. As Vancouver Sleep Clinic has regained its independence, the invisible barrier that Bettinson felt separated him from reaching his full potential was demolished.

“For the first time since I was 17, Vancouver Sleep Clinic feels completely my own project again. I can do whatever I want, the possibilities are limitless. Put out three singles in a week, play pop up shows in the woods, give my music away for free, invite fans to bonfires... Whatever random ideas I come up with, I can make them happen instantly and for

While Therapy, his latest series of releases, is littered with dark moments, the overarching premise is that something beautiful and strong can come out of emptiness. With demons vanquished and independence won back, Vancouver Sleep Clinic is full of new hope.