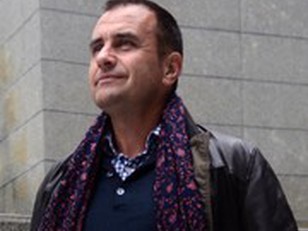 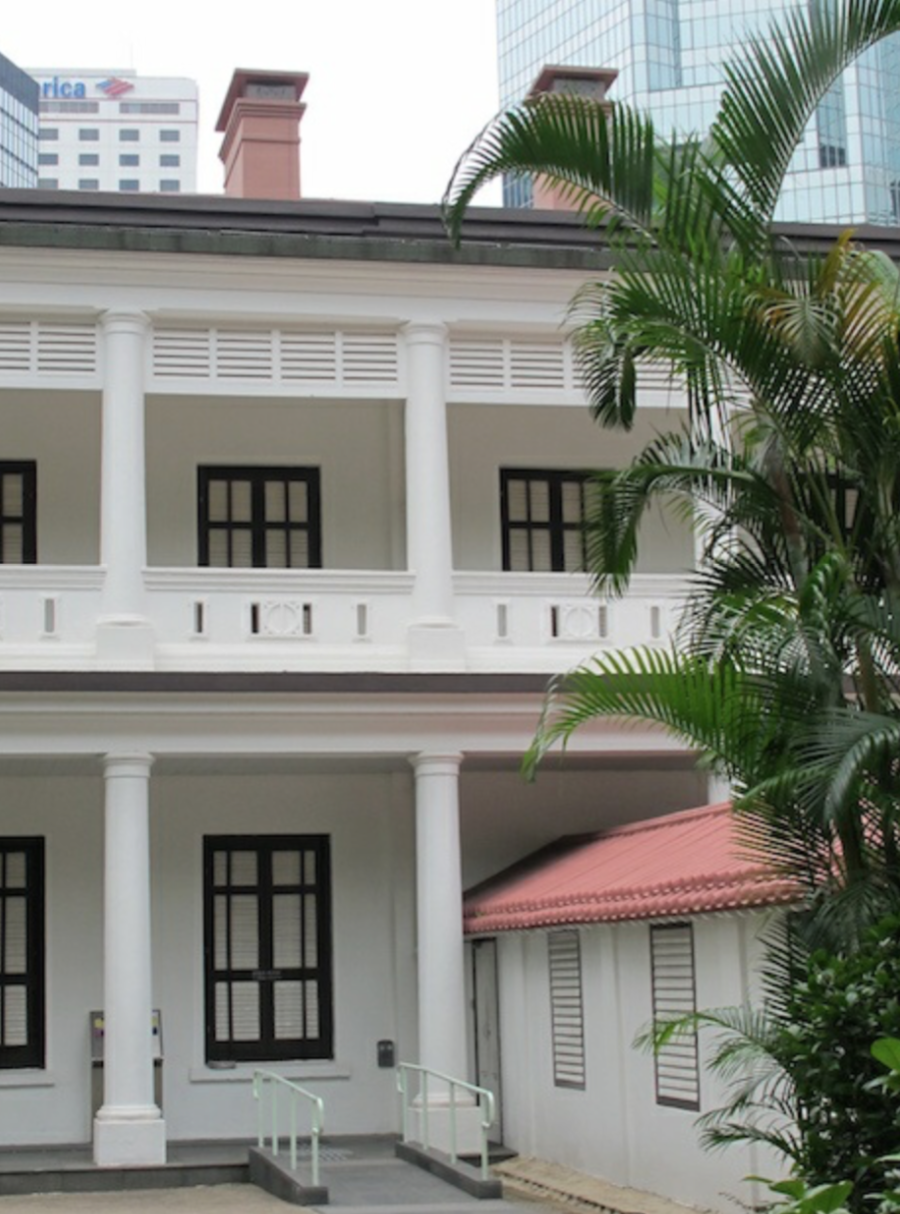 While bars, night-clubs and associated pleasures are a notorious feature of the district, Wanchai offers a great deal more of interest than just a no-holds-barred night on the town - and Suzy Wong retired quite a few years ago!

This perennially interesting urban district began in pre-British times as a small Chinese settlement, grouped around the location of the present Tai Wong Temple on Queen’s Road East. Modern Wanchai began in the 1840s with the intention of creating a high- class residential and commercial centre. Major foreign firms owned substantial buildings, godowns and wharves facing the sea. For a time Wanchai was known, in English, as Spring Gardens; the name is perpetuated in the present-day Spring Garden Lane.

Lockhart, Jaffe and Gloucester Roads were all built on land reclaimed during an ambitious reclamation scheme in the 1920s. Gloucester Road, with its substantial police station, remained the Wanchai waterfront thoroughfare until further reclamation work started in the 1970s.

Some historic buildings remain to be seen on this three hour walk – the Tai Wong Temple, and the Pak Tai Temple on Stone Nullah Lane, both date from the mid- nineteenth century.

Wan Chai’s enduring reputation as a hedonistic nightlife zone only really developed in the post-war era. Before the Pacific War there were a few bars in the area, mainly owned by the Japanese and patronised by servicemen from the nearby Victoria Barracks, and the Royal Naval Dockyard. During the Korean War these businesses started to boom, and the party continued right through the Vietnam War and beyond.

Details for meeting place will be sent to you once your booking is received.

Please note this walk is not suitable for children under the age of 15 or dogs.