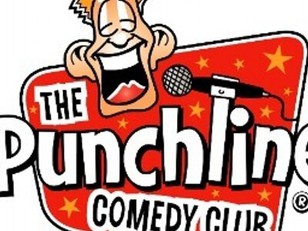 Punchline Comedy - Whose Line Is It Anyway? Sat 21st May 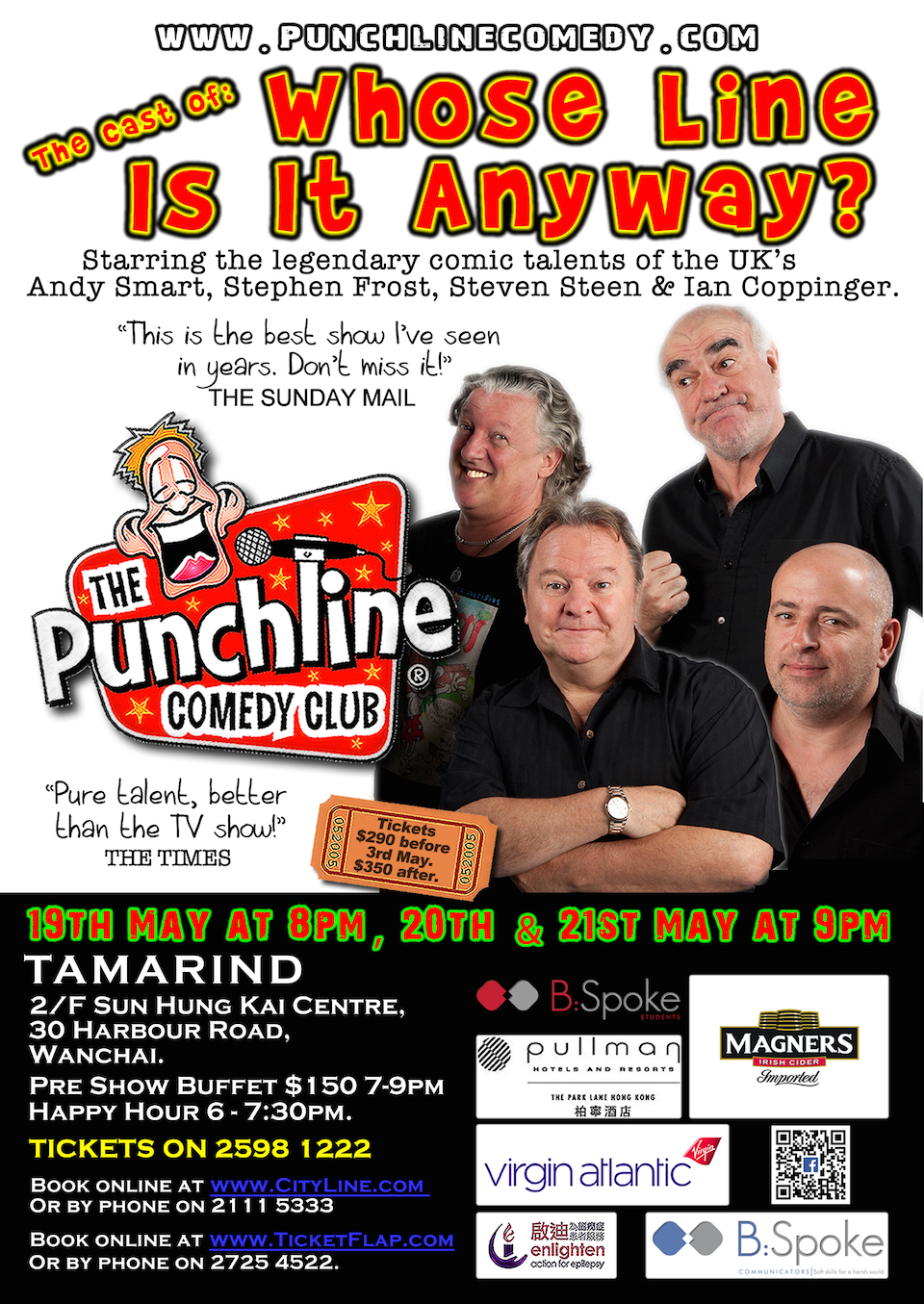 Steve Steen, best known for his improv partnership with Jim Sweeney, was a frequent regular on the show while it was aired, and like Frost he has also featured in Blackadderin addition to being a mainstay on TV panel shows in the 80s and 90s. He is currently a regular guest of the Comedy Store Players in London.