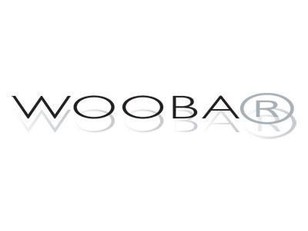 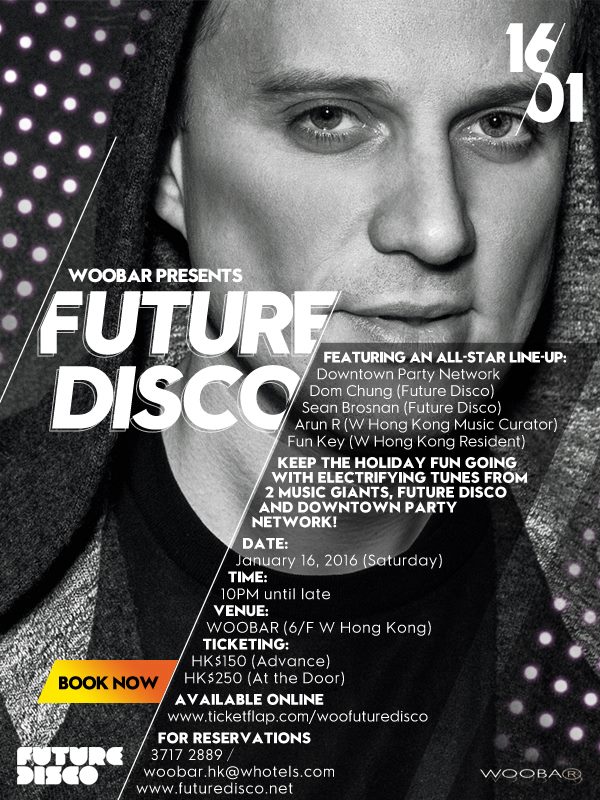 About Future Disco
Future Disco began in 2009 with a compilation entitled ‘A Guide to 21st Century Disco’. Since then Future Disco has gone on to release eight compilations and host events in every corner of the globe, whether it be Dubai, Estonia, Helsinki, Singapore or Amsterdam, Future Disco has brought a unique take on house to some of the worlds best venues.
In the birthplace of London, Future Disco delivers nights in the capital’s best venues including parties at Corsica Studios that have featured names such as Benoit & Sergio, The Mekanism and Juan Maclean.
Then theres the festivals, Future Disco has partnered with some of the most loved festivals in Europe to host stages and parties including The Garden Festival, Gottwood, Snowboxx, Unknown and Lovebox.
So the future of Future Disco? One thing is for certain: it will continue to map out the sounds of current dance floors in 2015, with more albums, competitions and of course the monthly radio show which has featured some of the most exciting house, techno and disco artists around including HNNY, Detroit Swindle, Mark E, Session Victimand the legendary Groove Armada.

ABOUT DOWNTOWN PARTY NETWORK
Downtown Party Network might once have been a short yet magical period of New York City nightlife. Today the name stands for music from another side of the world, an entity combined of experiences, influences, events, trips and adventures in music that have come together during the last 15 years.
Downtown Party Network’s music has been signed by Dirt Crew, Futureboogie, Silence Music, Get Physical Music, Eskimo Recordings, Noir, Needwant, Compost, Future Classic, Best Kept Secret, Anjunadeep to name a few. The releases have been favorited by Laurent Garnier, Groove Armada, Tensnake, Dixon, Ame, Aeroplane, Jamie Jones, Sasha and many others.
www.soundcloud.com/dpn www.facebook.com/downtownpartynetwork

THE PARTY
It's time to glam-up & out-shine with your dancing shoes on!