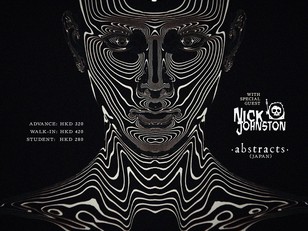 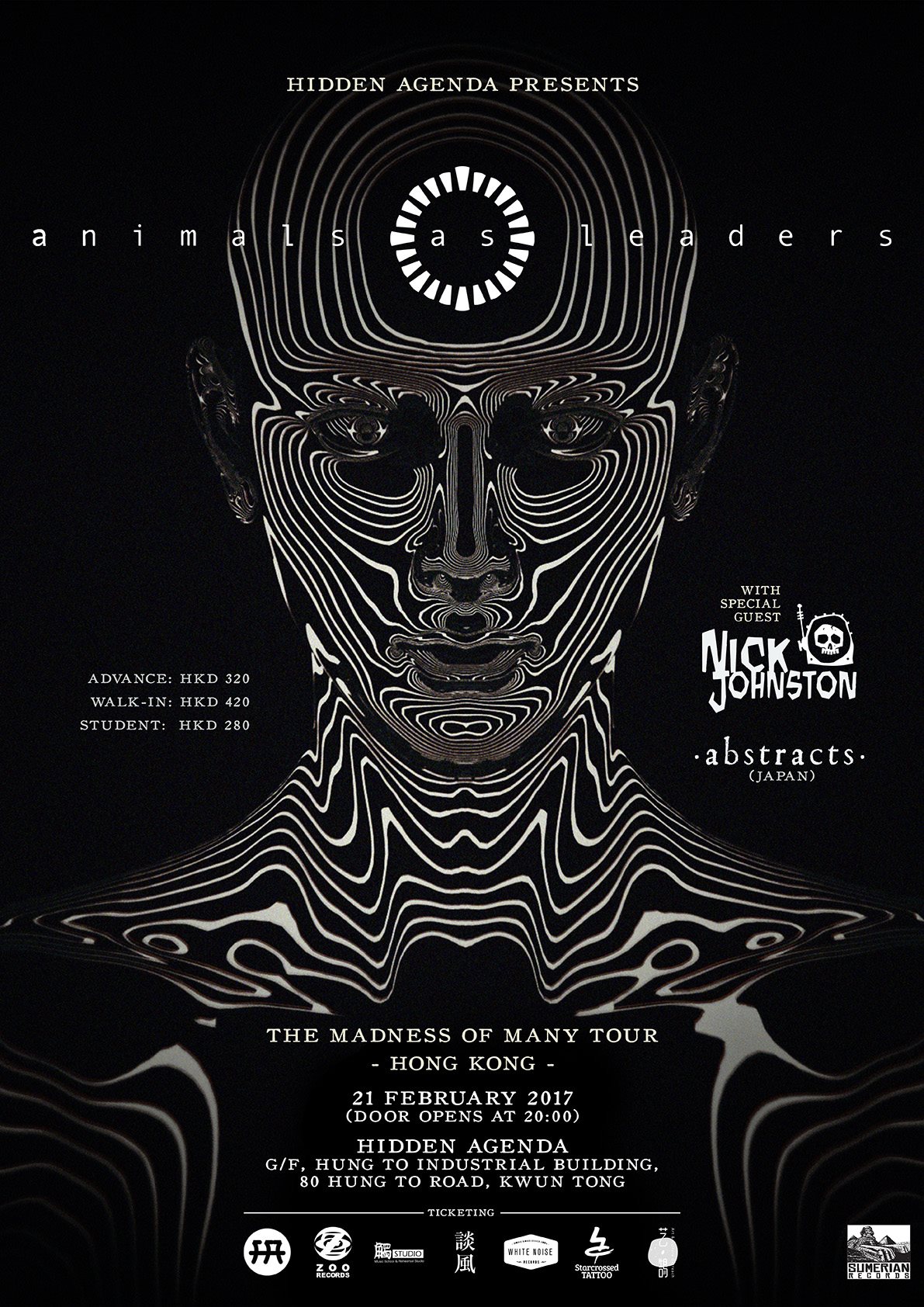 ANIMALS AS LEADERS is an American Progressive band based out of Los Angeles, CA. The band is composed of guitarists Tosin Abasi and Javier Reyes along

with drummer Matt Garstka. Their unique musical style incorporates musical influences from metal, jazz, electronic, latin, classical, and fusion. In 2009 AAL released their self-titled debut album on Prosthetic Records which quickly launched them into being

a trend-setting group in their genre worldwide. Since then the group has released two more albums, Weightless (Prosthetic Records, 2011) and The Joy of Motion (Sumerian Records, 2014) which debuted at #23 in the Billboard Top 200.

and many more. They have received signature endorsements from major companies (Ibanez Guitars, ESP Guitars, Tama Drums) and have managed to play alongside some of the greatest guitar legends such as Steve Vai, Joe Satriani, Guthrie Govan and many more.

Nick Johnston is a Canadian who started playing guitar when he was 14 years old. He put out his first instrumental record, 'Public Display Of Infection'

in 2011. Then the second instrumental record featuring guest guitar solos from Paul Gilbert and Guthrie Govan. 'In A Locked Room On The Moon' in 2013. 'Atomic Mind' in 2014 with Marco Minnemann, Bryan Beller and Guthrie Govan. 'Remarkably Human' in 2016 with

Abstracts is a rock band formed in Tokyo in 2014.Soon after the formation they signed a contract with the label ViViX as a new artist at an unusual speed. The band released their first album 'Self-Titled Album' on October 15, 2014, with the help of Marcel Gadacz (DREAM ON DREAMER) on artwork, Mark Holcomb (Periphery) on guest guitarist. Acle Kahney (TesseracT) has also participated in mastering the album.

In the following year, MIKI (Bass) joined the band and they signed a contract with Germany REDFIELD RECORDS.