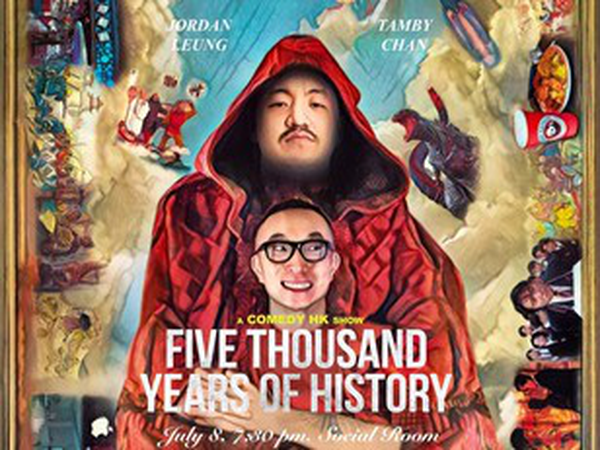 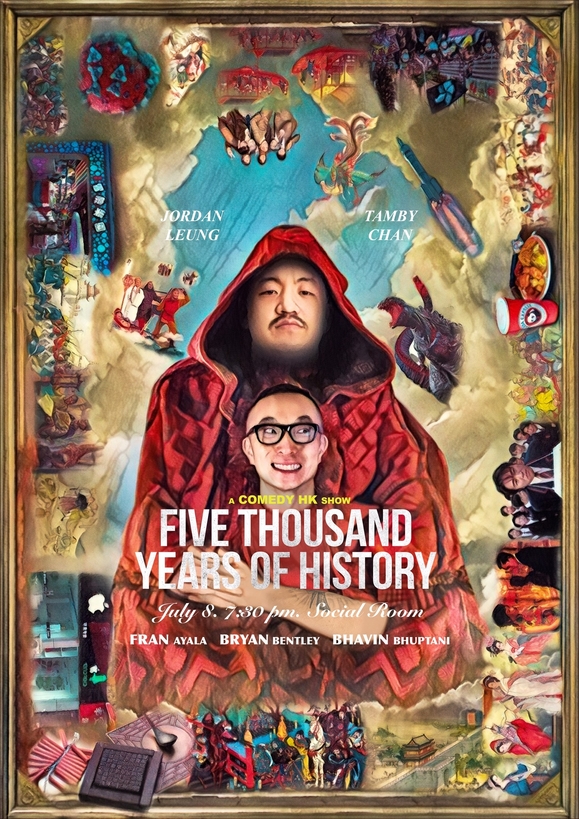 The best and brightest comedians in Hong Kong returns to the Social Room!

Stand-up comedian Jordan Leung is serious about being funny.

The up-and-coming artist, who returned to Hong Kong from the US in 2020, has been learning Cantonese slang and catchphrases to tune in with the local audience. He enjoys pointing out local nuances and keeps a notebook in his pocket to help him develop ideas and structure them for a performance. Leung hopes locals can embrace and support other forms of the art.

"He’s so easy. So natural. And what’s even better, he’s so topical. ” - Barry Hilton

Tamby represented Hong Kong in Laugh Factory’s Funniest Person in the World Contest, was the winner of the Bangkok division of the Magners International Comedy Competition 2018, placed second at the regional finals, has been selected as a finalist at numerous international comedy festivals, and has appeared on TV like four times.

Bryan Bentley has been performing stand-up comedy in Hong Kong since 2018. In that short time, he has performed at Take-Out Comedy as well as Backstage Comedy and several venues around Hong Kong Island and Kowloon, as well as several shows in Shenzhen and Xiamen China. Bryan is a regular at the Bar 109 open mic on Mondays and hosts The Aftermath Open Mic weekly.

With a mix of observational comedy about being a self-proclaimed “Boujie Ass Negro” along with a dose of healthy self-reflection, his energetic personality, and unique look always brings a good time.

Ruggedly good looking, maestro on the guitar, and our generation’s Oscar Wilde are all terms never used to describe Bav. But if you’re in the market for one-liners, self deprecation and observations around Hong Kong delivered through the medium of catchy little riffs - then he’s your guy.

“A wiz with words and a wily wit. Bhavin Bhuptani is a joy to watch." - Matthew “MattQuiz” Hutchinson

She’s known for high-energy, in-your-face performances that give audience members an over-the-jeans feel of what it’s like to be a woman of colour in Hong Kong.