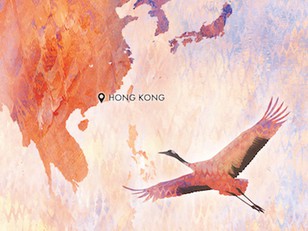 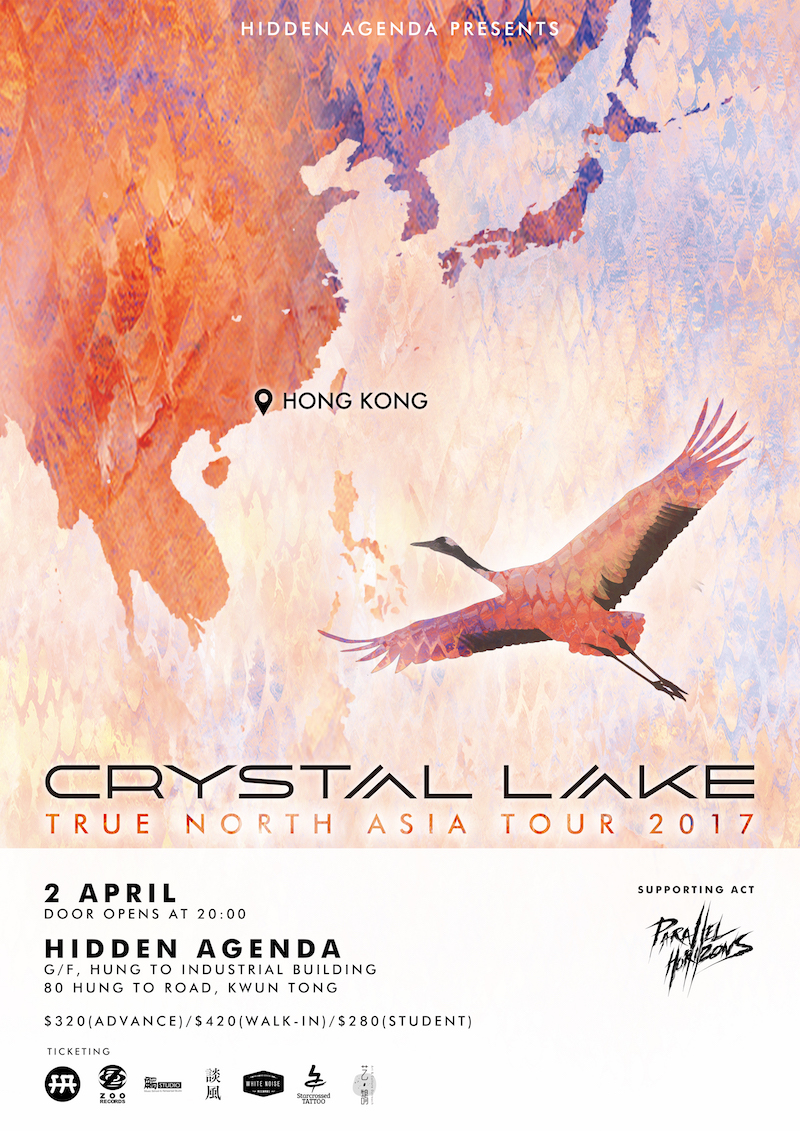 Crystal Lake was formed in 2002 in Tokyo, Japan. The demo "Freewill" was released in February in time for the show in Korea which they were invited to by Gmc Records. A second demo "One Word Changes Everything" came out in July, and a self-released 4 track EP, also entitled "Freewill" was released in September, 1000 copies were made and sold. September 2003 also saw Crystal Lake play 5 shows with Day Of Contempt.

On March to June, 2004 they toured with Loyal To The Grave and Extinguish The Fire. This tour later saw the release of a 3way split CD and DVD.

In 2005 the band released a split CD with Risen and Unboy. They also toured in Malaysia.

On Mar 24, 2012, Yusuke left the band. On Jul 3 2012, they announced their new singer Ryo Kinoshita on their Facebook page. "Today, we are pleased to announce the newest addition to the Crystal Lake Family, please give a warm welcome the new vocalist Ryo.". The next day, they announced Gaku Taura as their support drummer. They also announced that they were going to release a new single in that Summer. On Sep 5, 2012, they released a new single "The Fire Inside / Overcome" which was mixed and Mastered by Brian Hood at 456 Recordings.

On Jan 26 to Feb 1, 2013, they toured with As Blood Runs Black and Confession. On May, 2013, they toured with The Ghost Inside and Continents. After that they shared the stage with Emmure and they toured across Japan on the Sumerian Tour 2013 with Born of Osiris, Upon A Burning Body and Her Name In Blood. 2013 was filled with a series of supporting tour slots through which they supported tours for coldrain, Her Name In Blood, Crossfaith, Before My Life Fails, SiM, and Totalfat.

On Feb 9, 2014, they played at the Scream Out Fest 2014 with The Devil Wears Prada, Periphery, The Word Alive, Fear, and Loathing in Las Vegas, and Her Name In Blood at Shinkiba Studio Coast, Tokyo. On Apr 12, 2014, they played on the Monster Energy Outburn Tour 2014 with coldrain, Crossfaith, and Miss May I in Sapporo.

On August 8, 2014, they headlined the True North Project tour, with support from Infection, Prompts, Sailing Before The Wind, Scarface, and Shark Ethic. They toured on the Crossfaith - ACROSS THE FUTURETour with Crossfaith, We Came As Romans and While She Sleeps in September. On October 25, they started their headlining tour Cubes Tour 2014. On November 15, they performed at the Knotfest Japan 2014.

On August 3, 2015, it was announced that bassist Yasuyuki Kotaka had decided to leave the band due to illness.

On September 7, 2015, Crystal Lake announced they had signed to Artery Recordings in America and JPU Records in the UK and Europe and would be releasing their following album The Sign on these labels.