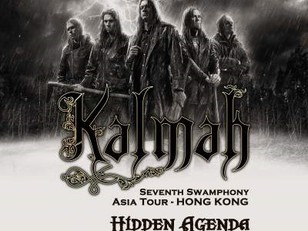 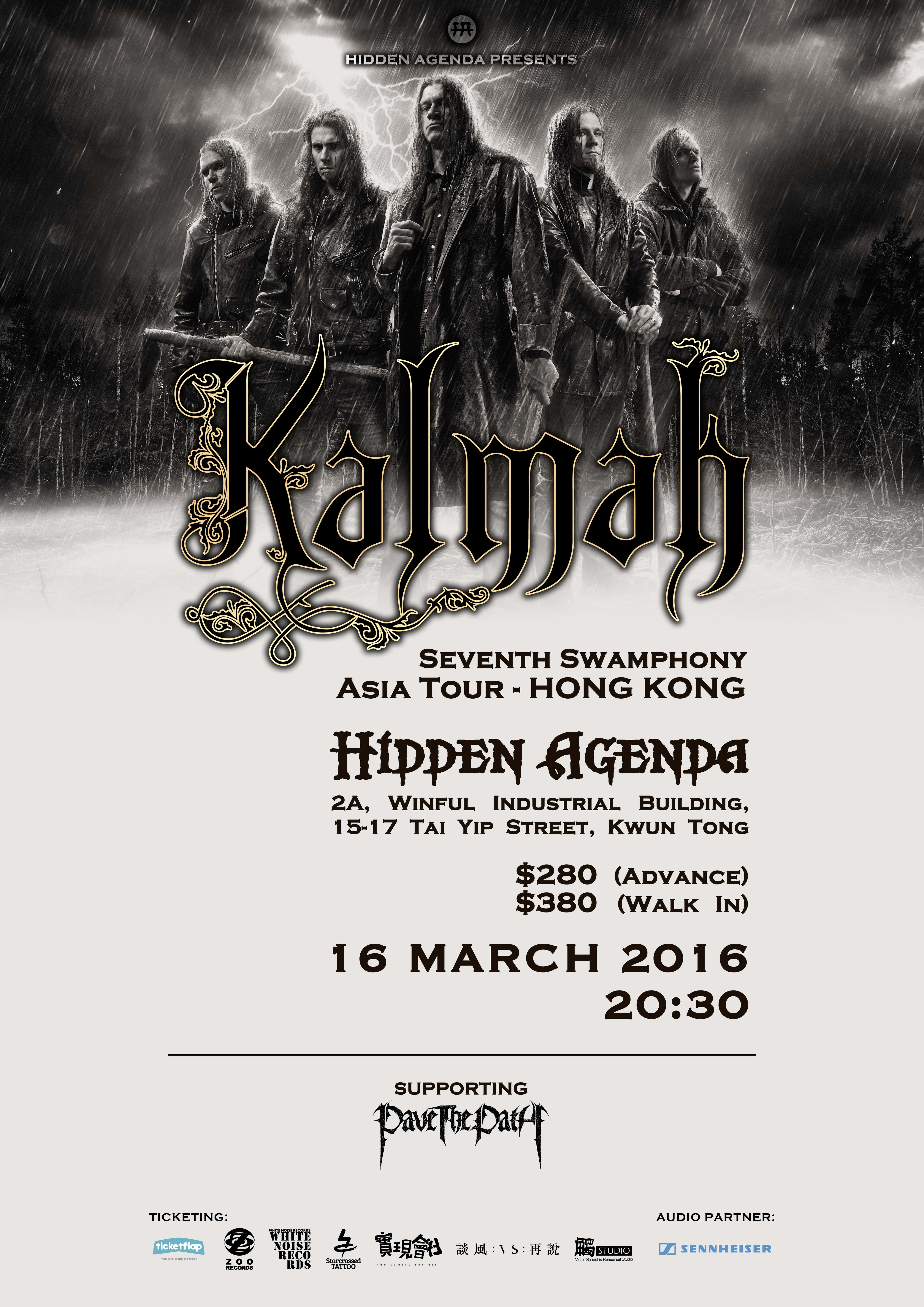 The story of Kalmah begun in 1991 when Pekka Kokko(v, g) and Petri Sankala founded Ancestor. After 2 demos Antti Kokko joined the band to handle the position of lead guitarist. In 1998 after all in all 5 melodic trash/speed/death metal demos and 5 different bass players it was time to clear the table. Acenstor was buried and refounded as Kalmah. The Line-up was completed by keyboard player Pasi Hiltula.

Pave The Path is a melodic death metal band which is influenced by the metal scene in northern Europe. It was founded in Hong Kong since 2011 with the inspiration of Islander from No Clean Singing.

"...to push further in the direction of (the sixth song)"