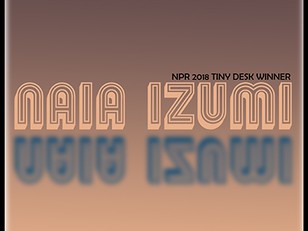 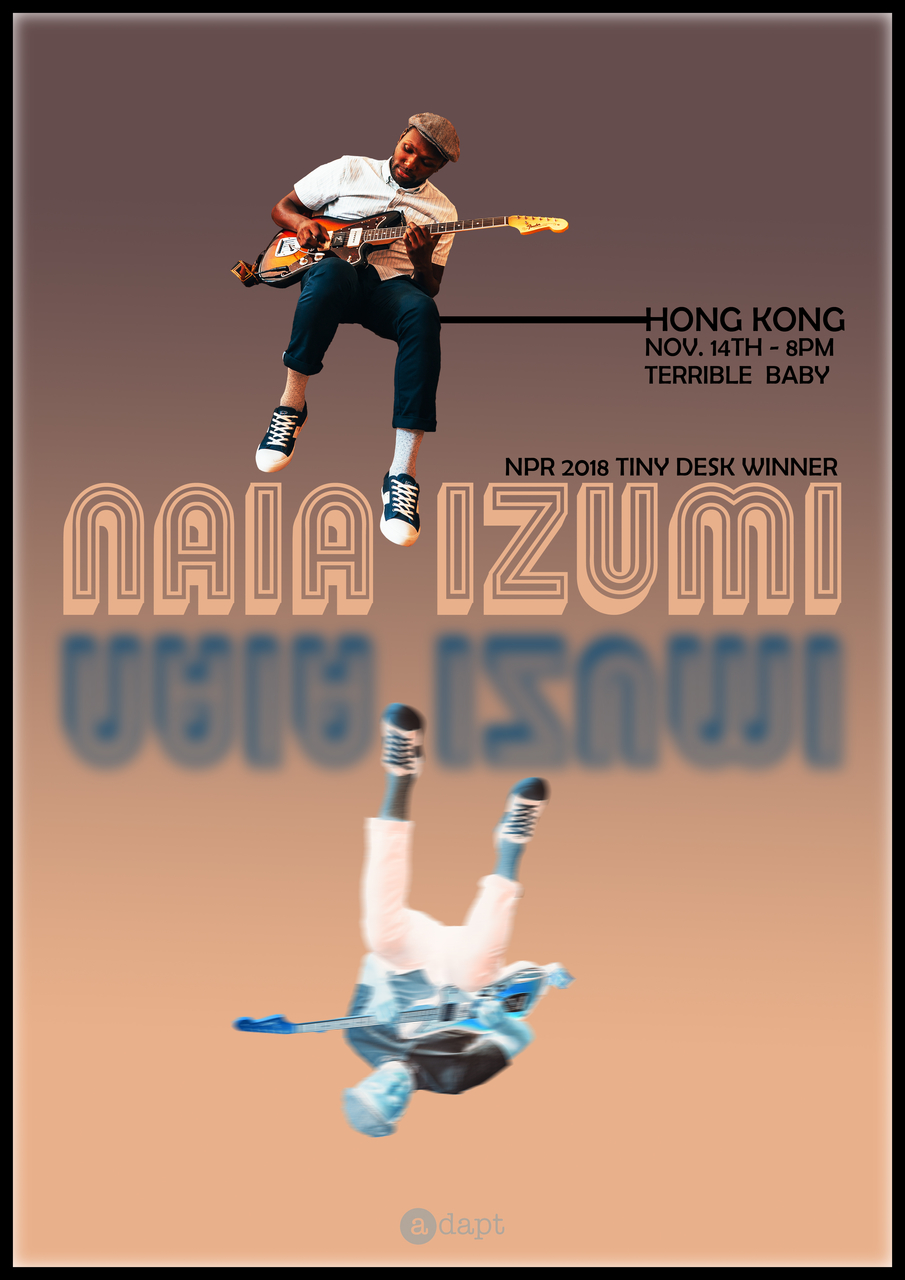 Izumi, 34, honed his playing by busking the streets of Los Angeles, where he’d record his performances and post them to YouTube and Facebook. He gained a small but loyal following online, and a few fans eventually encouraged him to submit a video to the popular Tiny Desk Contest. Several months later, “All Songs Considered” host Bob Boilen called to inform him he was the winner, followed by a performance at NPR Music headquarters in Washington, D.C., and a national tour.

When NPR Music announced the results of the 2018 Tiny Desk Contest, it was refreshing to see the award go to a guitarist with genuine chops. In his winning video entry, Naia Izumi showcased an impressive arsenal of techniques including percussive two-hand tapping, soulful tremolo work and fluid R&B-style chord riffs.

Naia Izumi creates prolifically and passionately, combining soulful vocals and complex rhythms to produce the rich, unique sound she describes as elegant, rhythmic, bizarre, articulated, guitar-based music with pop "sensitivity.” A natural born musician, Naia has been creating music for as long as he can remember and his songs resonate with people all over the world.