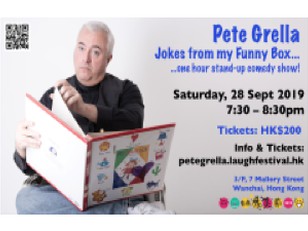 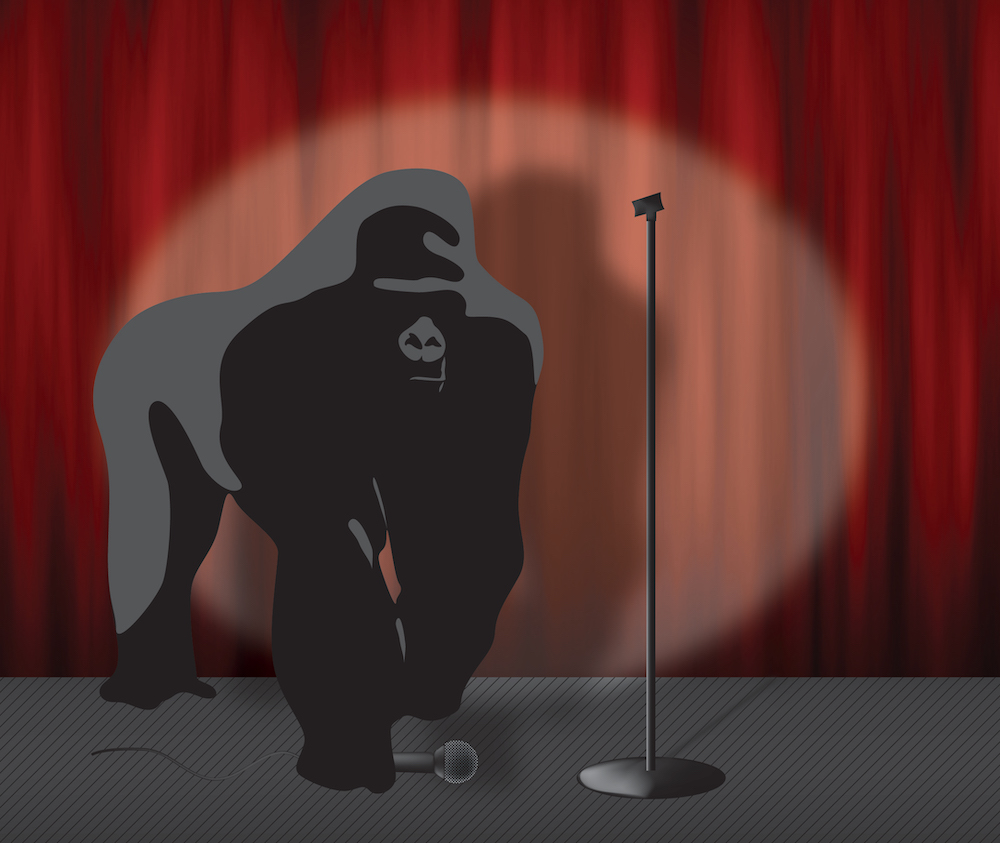 Come join Pete for another hour long special of stand-up comedy as he explores life as an expat and just trying to fit in to society in general! ;)

About Pete
Pete Grella is a Hong Kong-based stand-up comedian and improviser who has been cutting up audiences around Asia for over ten years. In addition to being a regular performer in Hong Kong, Pete has performed in New York City, Shanghai, Beijing, Guangzhou, Shenzhen, Dongguan, Bangkok, Kathmandu, Singapore, Kuala Lumpur, Fukuoka, Seoul and at the MGM Macau. He has also hosted or opened for a long list of visiting international comics, including Tom Cotter, Paul Ogata, Tom Segura, Ruben Paul, Barry Hilton and Ari Shaffir. Pete's sets often dissect life as an expat (and just trying to fit in, in general), though he's never afraid to poke fun at himself and his own bad habits. He also likes to engage the audience, so if you're sitting up front, be ready to chat!

When he's not performing or teaching, Pete has been known to live on an abandoned oil rig in the North Sea raising sea monkeys.