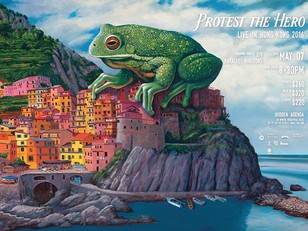 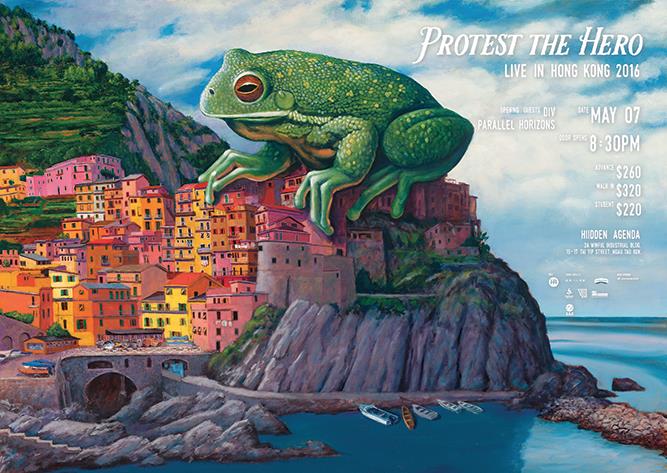 In 2004 the band won the Canadian Independent Music Award for Favourite Metal Artist/Group, beating out the better-known Alexisonfire.They were nominated for the 2006 Canadian Music Week Indie Awards' Favourite Metal Artist/Group, which Kataklysm won in March of that year. Also in 2006, the band was nominated for the CASBY Award.[3] In addition, members of the band appeared in a televised commercial for the musical instrument store, Long & Mcquade. Bassist Arif was also featured in the Closet Monster music video "Mamma Anti-Facisto (Never Surrender)"; he can be seen to the left of London Spicoluk during the main group scenes.

The band has also released videos for the songs "The Divine Suicide of K.", "Blindfolds Aside", and "Heretics and Killers" from Kezia, and for "Bloodmeat", "Palms Read", "Spoils", "Sequoia Throne" and "Limb from Limb" from Fortress. The video for "Heretics and Killers" received airplay on MTV2 and FUSE, partially because of the interesting premise of the video: the band play the flying monkeys from The Wizard of Oz who work odd jobs after The Wicked Witch is killed. At the 2009 Golden God Awards, Protest the Hero won best Viral Video.The video features Rody, Luke, and Tim doing a dance on the side of a road when their van broke down.

The band won the 2014 Juno Award for Metal/Hard Music Album of the Year for the album Volition.

Parallel Horizons was formed in February 2014 when a group of students from different ethnic backgrounds decided to play music that they like.
And more importantly, to do it together, as bros, because what's the point of doing this if you're not enjoying yourselves with the people you love the most?
Reality has rules, reality is boring, but with music there is none. That is why we love what we do, we get to express ourselves, even the darkest parts in the form of breakdowns and fast leads and screaming and singing and headbanging and spinning and etc. We love performing, and are always open to constructive comments. Do talk to us, there's nothing we love more that engaging with you.