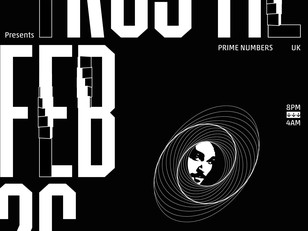 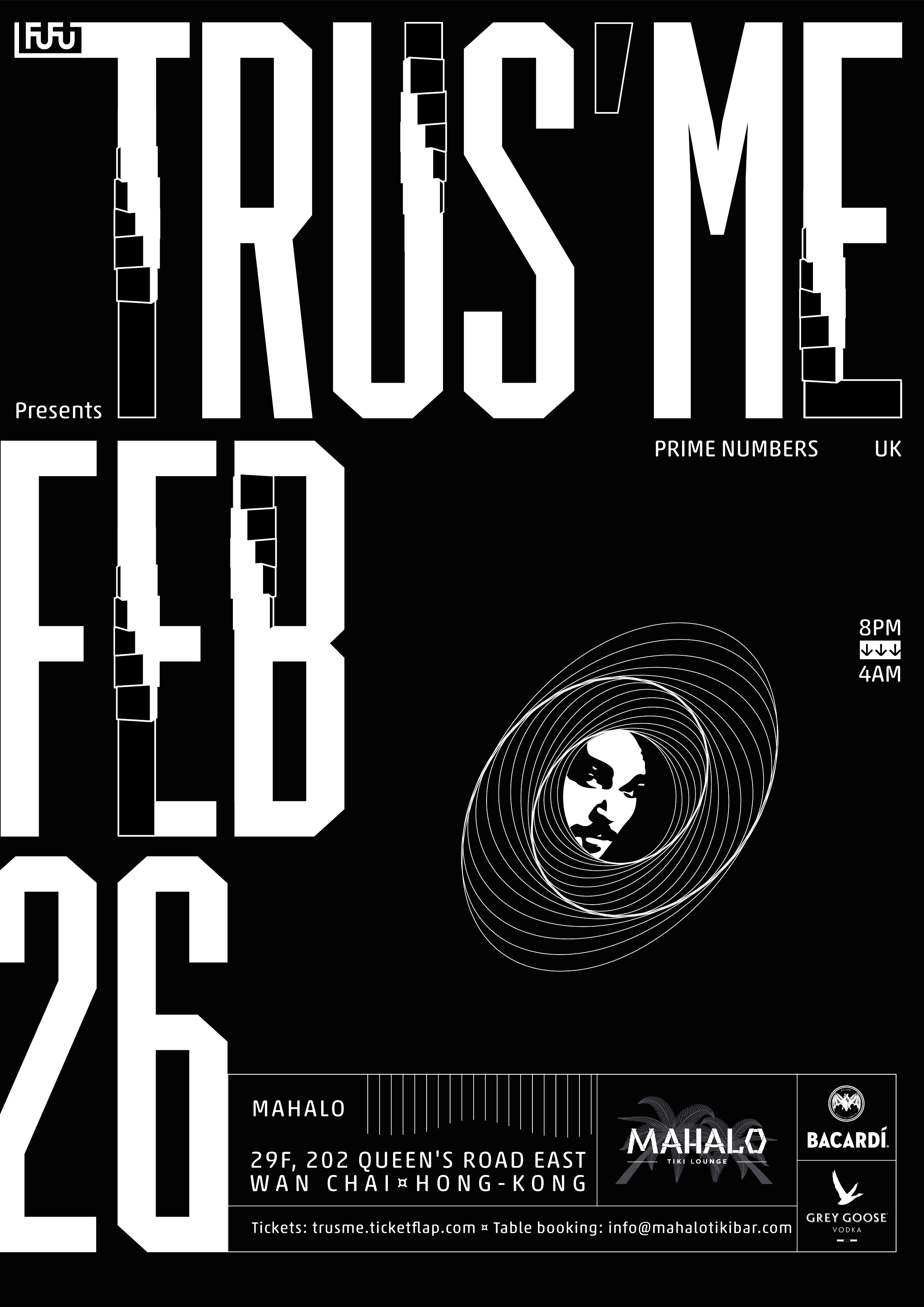 With his love for music tracing way back to an early age by dabbling with various instruments and developing a passion for vinyl, Trus’me, truly found his calling after learning the art of mixing and sample digging. Surrounded by the heads of Manchester and its deep rooted music scene, one couldn’t deny that it was an effortless task to be exposed to good music from all genres, thus explaining his constantly evolving tastes as evident in his eclectic DJ sets as well as in his uniquely, diverse productions. “Like bookends some 12’s will work with both the beginning and the end of the night, such is the classy sampling from Trus’me” (Peter Nicholson, XLR8R).

The much-reputed CD sampler “Nards” that was responsible for initialing releases on Chicago’s Still Music label, inevitably sparked off Trus’me’s promising musical career. Seeing support from respected names such as Ashley Beedle, Juan Atkins, Mad Matts, Gilles Peterson and Chez Damier plus his productions selling out at record stores from Manchester to Tokyo, led to the highly successful release of his debut album, “Working Nights” on Fat City Recordings. Still hailed by most to be a timeless album and finding devotees to this day, this EP proved his mettle to tackle the deeper, soul and disco-tinged aspects of House.

Not one to rest on his laurels, the label Prime Numbers was set up and quickly gained an unfaltering reputation for highly collectable and exceptional music from artistes such as Move D, Actress, Linkwood, Fudge Fingas, Motorcity Drum Ensemble; all artistes that fit the ethos and style that Trus’me continues to carry a torch for. In 2009, his highly anticipated follow-up album, “In The Red” which featured ‘live’ collaborations with Chez Damier, Amp Fiddler and Dam Funk, further cemented his place in the House music scene and set off a flurry remixes for acts such as LCD Soundsystem, Motor City Drum Ensemble, Alton Miller, Anthony Shake Shakir and more.

His third and most talked-about album to date, "Treat Me Right’ in 2013 demonstrates his varied musical sense, with productions that were crafted solely with an emphasis on the dancefloor. Lauded by a gamut of the most respected DJs including Ben Klock, Guy Gerber, tINI and Maya Jane Coles, his club-focused tracks ‘Somebody’ and ‘I Want You’ have received both heavy rotation and wide publicity across Resident Advisor, Fact Mag, Groove, DJ Broadcast. The latest ‘Treat Me Right’ triple pack remix collection features a stellar cast of producers such as Alan Fitzpatrick, Roman Fluegel, Skudge, Marcelus and Luke Hess, who were specially handpicked to reflect his current musical palate and heaving sets at clubs and festivals alike in Asia, Australia, Canada, Europe, North America, South America and of course, in his backyard, the city of Manchester where it all began.