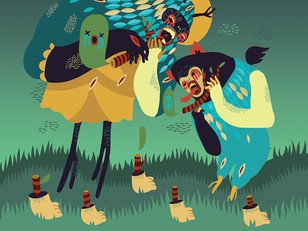 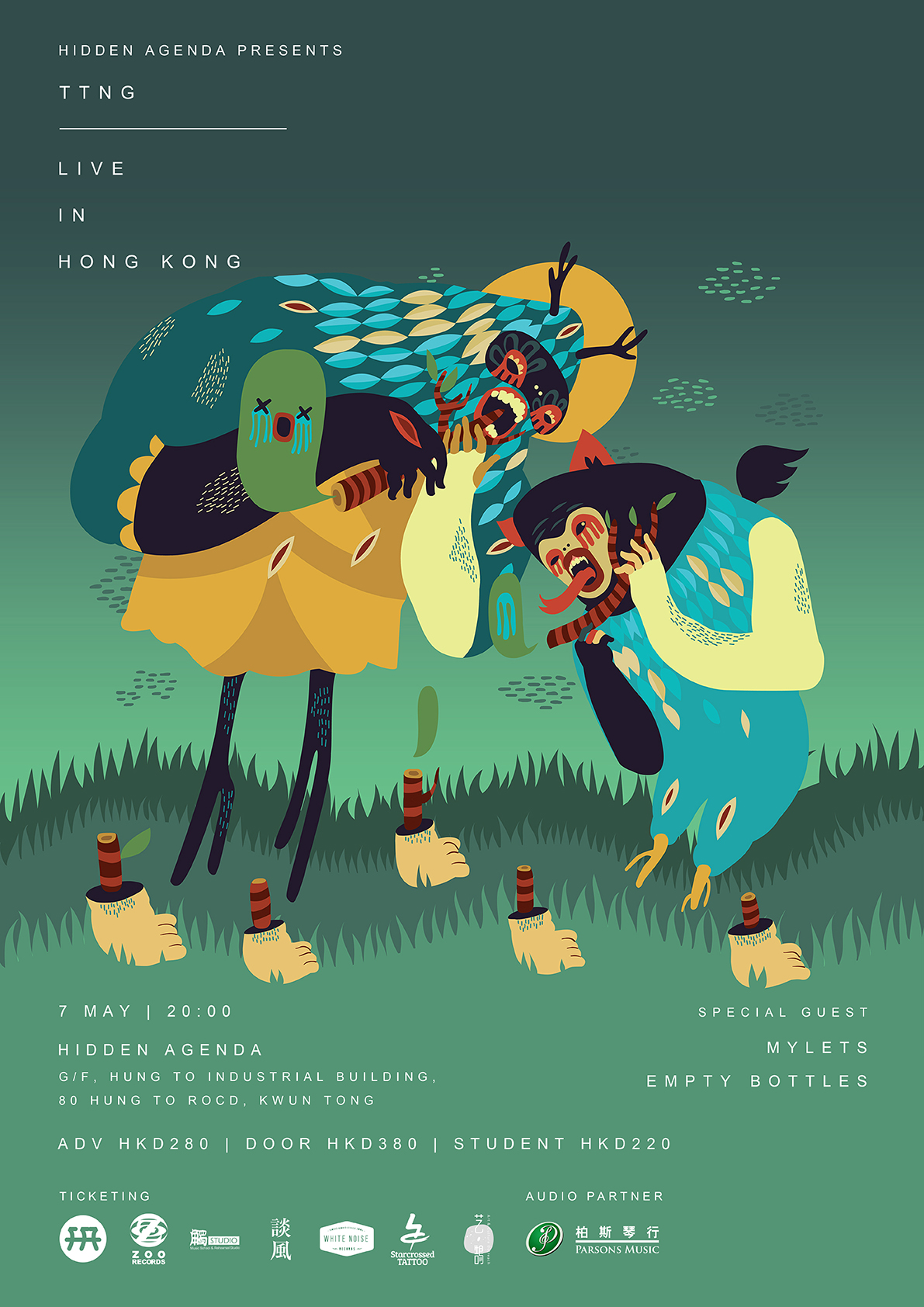 /// INFO
TTNG(UK)
TTNG (previously known as This Town Needs Guns) are a British rock band from Oxford. The band formed in 2004 in Oxford. The original lineup consisted of Stuart Smith on rhythm guitar and vocals, Tim Collis on lead guitar, Simon Thompson on drums and Ian Lewis on bass. Thompson and Lewis left the band in 2005, to be replaced by Dan Adams on bass (replaced by Jamie Cooper after the recording of Animals in 2008) and Matt Bennington on drums (replaced by Chris Collis, brother of guitarist Tim, in 2006). In earlier careers, bassist Jamie Cooper had worked as a graphic designer, drummer Chris Collis had been a librarian at the University of Oxford, guitarist Tim Collis was a primary school teacher, and lead vocalist Stuart Smith worked building websites for a publisher. On 11 May 2011, it was announced on This Town Needs Guns' website that lead singer Stuart Smith would be leaving the band to start a family, and that he would be replaced by Pennines' singer and guitarist Henry Tremain. Bassist Jamie Cooper also left the band in late 2011 to focus on a career in graphic design. Tremain has since taken over on bass guitar duties, converting the band into a power trio.
Over the years the band's musical style has progressed and changed, although the focal point of their style has been the guitar work of Tim Collis interspersed with, at points, highly complex drumming and sparse, melodic bass. Early releases however, featured more distorted chord progressions, as well as a strong focus on the interlinking melodies of both Collis and Smith's guitars. More recently however, the band's music has become more technical; making more use of asymmetrical time signatures and complex accenting between guitar and drums, plus an abandonment of distortion and guitar effects, giving way to more complex melodies. The Sydney Morning Herald describes the band's music as having "intricate pop guitar work, with a touch of jazz and Spanish influences".
With the release of 13.0.0.0.0 the band announced that they would be calling themselves TTNG. They stated that the name was ironic because guns are hardly present in their hometown of Oxford, and the UK in general. Now that the band is more known around the world, the name is no longer clearly ironic.
Official Website: http://www.ttng.net/
Official Facebook Page: https://www.facebook.com/ttnguk/
YouTube: https://www.youtube.com/watch?v=CLt0JP0g4i0
Mylets(UK)
Mylets is Henry Kohen
Henry Kohen writes the music Henry Kohen plays the instruments Henry Kohen writes the words Henry Kohen sings the words Henry Kohen plays the songs live Mylets plays loop rock.
Official Website: https://myletsmusic.com/
Official Facebook Page: https://www.facebook.com/mylets/
YouTube: https://www.youtube.com/watch?v=crze0z2OCiM
Emptybottles(HK)
"May the noise be with you.
Emptybottles. is an emo / math-rock trio, our music is loud and often a mess.
Our debut EP "Un/titled" came out in July 2015 and we are currently preparing for the next record.
Official Facebook Page: https://www.facebook.com/emptybottleshk/
YouTube: https://www.youtube.com/channel/UC3NON37SoCkphh43Lu7OkrQ